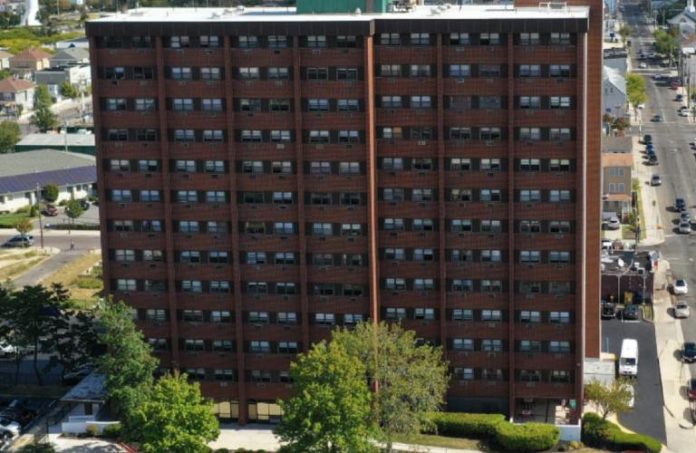 The news that Standard Communities recently acquired Baltic Plaza, a 169-unit affordable senior community in Atlantic City, for approximately $38 million did not move the needle much on the New Jersey real estate scene.

This will: Steven Kahn, a director whose responsibilities include its acquisitions in New Jersey, said this may be the first of many acquisitions by the group.

“We view this acquisition and renovation of senior affordable housing as the first of what we expect to be many successful initiatives to create, preserve and improve affordable and workforce housing in New Jersey,” Kahn said.

All over New Jersey. Baltic Plaza may be in Atlantic City, but Kahn said Standard Communities — the affordable housing division of New York City-based Standard Cos. — will be looking up and down the state.

“We see tremendous opportunity across the entire state,” he said. “New Jersey has a strong and diverse economy, as well as state and local agencies that are supportive of Standard Communities’ efforts to provide high-quality housing.

“The demand for affordable housing remains far greater than the supply, especially in the high-cost areas where residents are likely to find schools, transportation infrastructure and employment opportunities that allow for upward mobility.”

Baltic Plaza was built in 1982 and located at 1313 Baltic Ave. Its units are supported by a Project-Based Section 8 Housing Assisted Payment contract.

These conservation measures are expected to reduce energy consumption by 27% and water usage by 22%, collectively saving Baltic Plaza residents over $31,000 per year in utility bills. The amount of electricity and natural gas saved by these energy efficiency measures will reduce the building’s carbon footprint by 315 metric tons of carbon dioxide per year — the equivalent of approximately 800,000 miles driven by a typical passenger car.

Melanie Walter, the executive director of the NJHMFA, said she is pleased by the plans.

“This public-private partnership will extend the affordability of all 169 units for the next 30 years and facilitate a transformative renovation that will dramatically enhance the resident experience,” she said.

Kahn said that has been the approach of the company, which has a portfolio of over 14,700 apartment units, including approximately 11,000 affordable units, and has completed more than $2.6 billion of affordable housing acquisitions and rehabilitations nationwide.

“Our approach to working collaboratively with federal, state and local agencies allows us to produce high-quality affordable housing opportunities and provide access to services that allow our residents to thrive with minimal reliance on scarce public resources,” Kahn said. “Upon completion of the renovation next year, Baltic Plaza will be emblematic of that dedication and creativity.”

By then, Kahn figures the company already will be involved in more Jersey projects.

“There is an acute need for high-quality affordable and workforce housing in New Jersey,” he said. “Standard seeks to provide affordable housing that will foster a sense of community and provide residents with safe and comfortable homes.

“Though this acquisition and extensive renovation of a property in New Jersey marks our first revitalization effort in the state, we have successfully completed similar projects in more than a dozen other states nationwide and look forward to continuing to grow our partnerships with NJHMFA and other state and local agencies as we work toward our shared goal of providing high quality housing.”