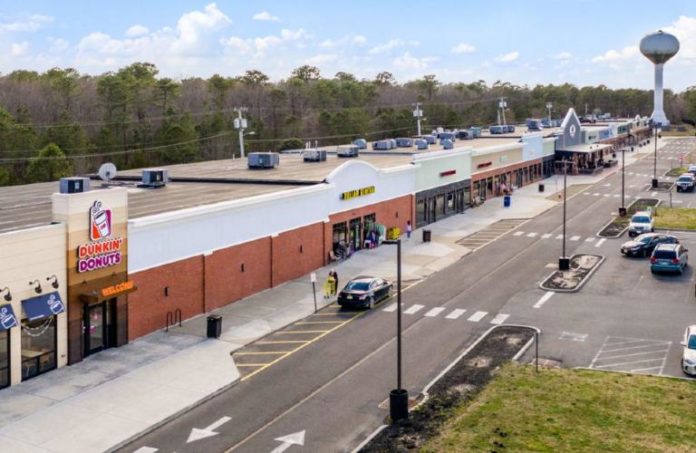 The Cherry Hill-based firm said in a news release that it recently arranged the fifth and sixth retail leases in the past 12 months at Smithville Square, including Pets Plus and Dim Sum and Then Some.

Pets Plus is taking over a former 3,600-square-foot PetValu space, which became available Jan. 1. Meanwhile, Dim Sum and Then Some is opening its second location in a 1,882-square-foot space at the center in the coming months.

Aran Ploshansky, director of operations, and Corinne Giletto, senior adviser, worked with the tenants and the landlord, Scott Weinblatt of Smithville Square, on the transactions.

“The power duo of Aran and Corinne of Vantage Commercial has played a vital role at Smithville Square over the past 12 months,” Weinblatt said in a prepared statement. “The power team has signed six brand-new retail tenants, two within the last month.

“Their pragmatic and effective approach makes the process seamless and convenient. We are confident that the momentum they created … at the center in the last 12 months will carry on for the next several years.”