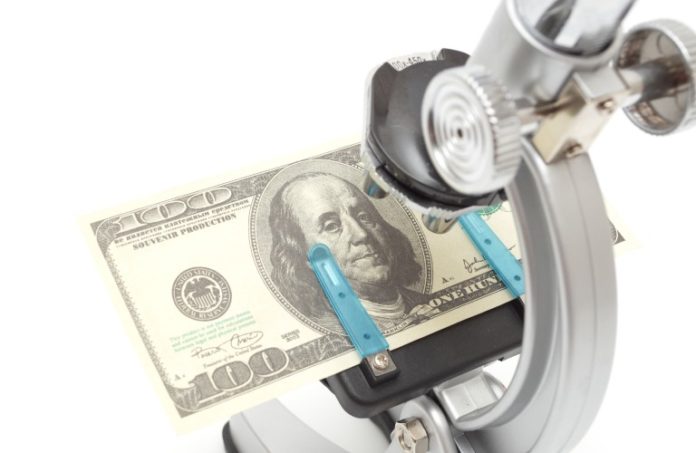 Federally funded research at Princeton University can be directly traced to two startup companies that have contributed $6.3 million to the national gross domestic product and spurred creation of 62 jobs in research and operations, according to a recent report.

The report, issued by the nonprofit research-advocacy organization the Science Coalition, details the economic benefits stemming from federal investment in fundamental research at its more than 50 member universities, including Princeton.

The two companies featured in the report, Instrumems Inc. and Optimeos Life Sciences, are examples of how initial federal investments in fundamental science can translate into ventures that can benefit society and the economy, Princeton officials said.

Princeton University Vice Dean for Innovation Rodney Priestly, the Pomeroy and Betty Perry Smith Professor of Chemical and Biological Engineering and leader of Princeton Innovation, said the impact of efforts in higher education cannot be overstated.

“University research is the source of the next generation of solutions in health care, communications, clean energy, education, computing and many other areas,” he said. “This report underscores the strong partnership between federal research agencies, which fund much of this work, and research institutions in catalyzing economic activity.”

Instrumems Inc. is developing a new sensing technology to measure the velocity, temperature and humidity of gaseous and fluid flows. This innovation has a wide range of applications in pharmaceutical and industrial settings and may replace traditional sensors and generate new sensor-driven applications.

Optimeos Life Sciences’ nanoparticle encapsulation technology can help therapeutic drugs target precise locations in the human body. The nanoparticle treatment also allows drugs to have a slow, sustained release that can potentially extend its effects for weeks or months. The treatment has been applied to treatments for diabetes, malaria and tuberculosis. The company is also working on COVID-19 vaccine technology with National Science Foundation funding.

John Latini, president of the Science Coalition, said the impact of both companies is huge.

“Federally funded fundamental research conducted at Princeton University is driving economic outcomes that extend far beyond New Jersey,” he said. “Thanks to the strong partnership between our federal research agencies, including the National Science Foundation, the National Institutes of Health and Princeton University, Instrumems Inc. and Optimeos Life Sciences are developing life-changing innovations, creating jobs and reinvesting in their communities.”

Key findings from the report include:

Established in 1994, the Science Coalition is a nonprofit, nonpartisan organization of more than 50 of the nation’s leading public and private research universities. It is dedicated to sustaining the federal government’s investment in basic scientific research as a means to stimulate the economy, spur innovation and drive America’s global competitiveness.