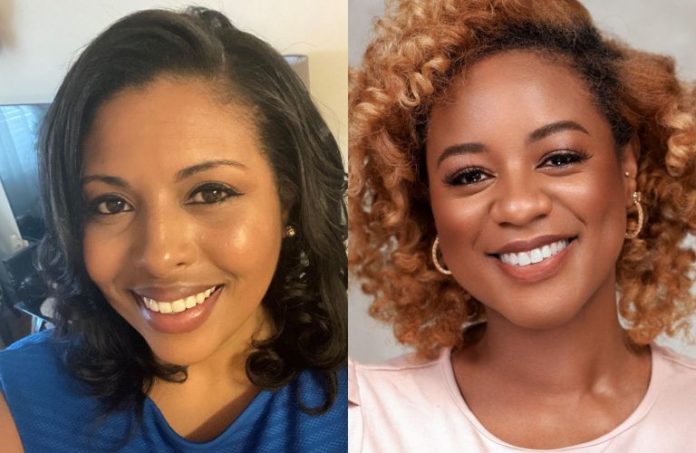 The two will contribute to the newsroom’s on-air and online coverage beginning this week, reporting directly to Jamie Kraft, senior managing editor of NJ Spotlight News.

“We are thrilled to have such talents as Jenyne and Melissa join the NJ Spotlight News team,” Kraft said. “Each brings with her multifaceted news reporting experience and a passion for covering different parts of the state; Melissa the North, Jenyne the South.”

Jenyne Donaldson previously reported for WJZY in Charlotte, North Carolina, where she was instrumental in making the 10 p.m. newscast No. 1 in the market. Prior to that, she reported and anchored in Columbus, Georgia, and also in Wichita Falls, Texas.

She considers this move to NJ Spotlight News a homecoming, as she started her career at KYW in Philadelphia — where her family still lives — covering local events such as hurricanes Sandy and Irene.

Melissa Rose Cooper is a reporter and multimedia journalist with over a decade of professional experience reporting, shooting and editing video and producing daily newscasts. She has covered a variety of stories, from breaking news and crime to local issues.