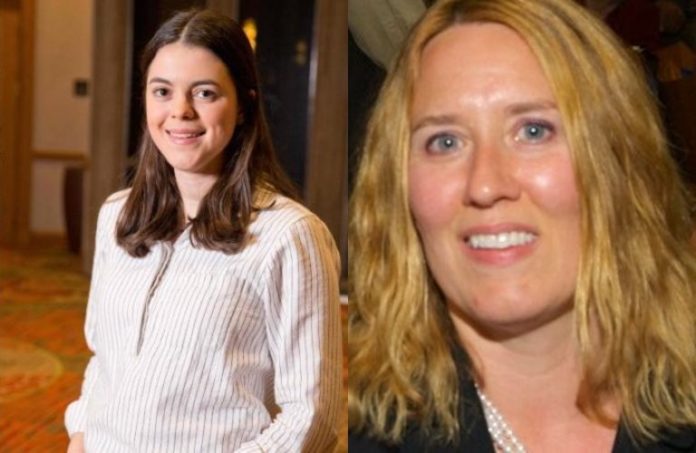 The COVID-19 pandemic has left many New Jerseyans strapped for cash and looking for ways to save money. Monthly utility bills are already high and more time at home this year has only made them higher, even leading to massive spikes in consumer utility bills. Worse, consumers are paying for energy and water that goes to waste because of inefficient appliances and plumbing fixtures, while utility costs like water are rising to an unaffordable level for people struggling to make ends meet.

Conserving energy is an easy way to reduce energy bills. Gov. Phil Murphy extended the State of Emergency, and many will continue working from home as we enter the hot summer months. Amidst all of this, New Jersey’s vision of a clean energy future is coming to life, but our appliances and plumbing fixtures are stuck in the past. In our shift toward a more sustainable and equitable society, we should embrace appliance efficiency standards as a common-sense way to reduce household energy waste and save money.

Appliance efficiency standards are often referred to as “the best climate policy you’ve never heard of,” and their environmental impact goes hand-in-hand with their consumer benefits. The goal is two-fold. We need to update the appliance standards for New Jersey and protect federal standards that are at risk of being rolled back.

Legislation introduced in the New Jersey Legislature would address this issue. Senate Bill 3324, sponsored by Sen. Bob Smith (D-Piscataway), and Assembly Bill 5160, co-sponsored by Assemblymen Wayne DeAngelo (D-Hamilton) and Herb Conaway Jr. (D-Delran), would ensure that consumers maintain the savings they’ve already gotten and save even more on monthly energy and water bills. These gains would be generated by making sure 17 appliances and plumbing fixtures, including such household items as toilets and faucets, and commercial items such as dishwashers and steam cookers, don’t use more energy than they need to operate.

This legislation would result in major water and energy waste reductions, saving New Jersey consumers over $132 million annually by 2026. These savings would add to the average $536 that New Jersey households already save annually — roughly $40 a month — due to federal appliance standards. The legislation would also lower air pollution in the state by reducing local carbon dioxide emissions equivalent to taking 38,000 cars off of the road for a year — a major boon for public health.

There is nothing sustainable or equitable about making consumers pay for energy wasted because of how our appliances and plumbing fixtures are manufactured. As many New Jersey families deal with the economic devastation of the COVID-19 pandemic, lower utility bills would mean more money for essential goods and services, rather than an unnecessary drain on consumers’ bank accounts.

Lowering utility bills would be especially beneficial to low-income families who are often saddled with high energy burdens. According to the American Council for an Energy-Efficient Economy, low-income households in the mid-Atlantic region spend an average of 9.4% of their income on energy bills, close to three times what middle- and high-income households pay.

These numbers are staggering during a pandemic and economic recession that have hit low-income households and communities of color the hardest. According to the Economic Policy Institute, systemic racism and economic inequality have created a harsh reality for Black workers during the coronavirus crisis, as they often already make less money, have access to fewer benefits and are more likely to be unemployed than their white counterparts. As unemployment rates remain high during the public health and economic crisis, people with fewer resources need to shift money away from essential items like food, rent and medical care to keep up with utility bills.

Lifting the energy burden weighing on households is an important part of working toward a more energy-efficient future, and updated appliance standards will help drive that goal. However, the last time New Jersey’s appliance standards were updated was in 2005. It set standards for eight products, since overridden by federal policy.

By passing S3324 and A5160, the Legislature would ensure that we save energy, water and consumer dollars. By implementing better appliance efficiency standards, we can make meaningful progress toward reducing cumbersome energy burdens and generating big savings for consumers.

Emma Horst-Martz is an advocate with NJPIRG, a statewide consumer organization. Renee Koubiadis is the executive director of the Anti-Poverty Network of New Jersey.

When solar meets sheep: One proposed project in N.J. comes with unique feature