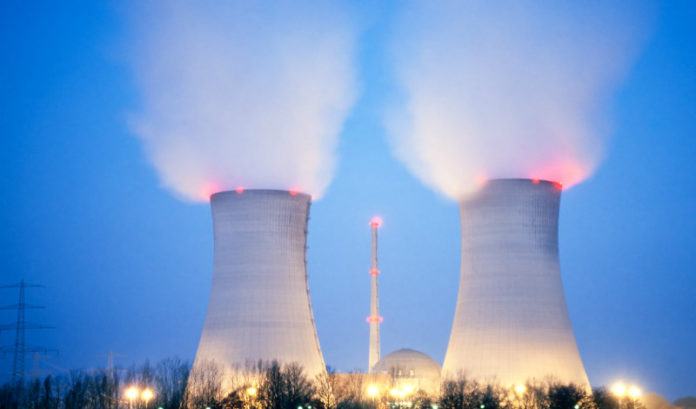 The New Jersey Board of Public Utilities unanimously voted Tuesday to extend the Zero Emission Certificates for New Jersey’s three nuclear power plants, Hope Creek and Salem 1 and 2, for an additional three years.

In short, the BPU has agreed to a $300 million-per-year subsidy that Public Service Enterprise Group has said it needs to continue to operate the three facilities, which produce more than 90% of the state’s carbon-free electricity.

PSEG, which has said it would close the facilities without the ZECs, obviously was pleased with the decision, which is a three-year renewal of a subsidy that was first approved in April 2019.

“We are pleased with the New Jersey Board of Public Utilities’ unanimous decision to extend the ZECs at the current rate to help support New Jersey’s largest supply of carbon-free electricity,” the company said in a statement. “The BPU’s actions today helped the environment, saved jobs and avoided higher energy costs. We appreciate the BPU’s detailed review and consideration of PSEG Nuclear’s ZEC applications.”

The vote, which was the center of a huge debate two years ago, drew little interest this time. That being said, there were opinions on both sides.

The decision was applauded by Jerry Keenan, the president of the Alliance for Action.

“Nuclear energy is key to keeping customer bills down, more than $1 billion in economic investment, thousands of jobs, clean air and our energy diversity,” he said. “We’ve seen several United States nuclear facilities shut down for financial reasons in recent years. A closure in New Jersey would have devastated our economy and environment.”

“The focus on relief coming out of this pandemic should be centered on helping those who need it most,” she said. “Many people are afraid of being evicted from their homes because they have lost jobs and haven’t been able to afford rent and utilities.

“Instead of giving a huge giveaway to profitable nuclear power companies, we should be helping people afford to stay in their homes.”