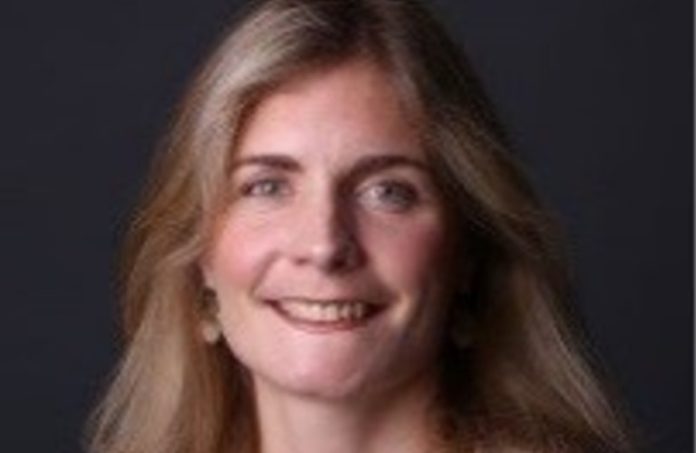 The company, also known as Becton, Dickinson & Co., said Elizabeth McCombs has been named executive vice president and CTO, succeeding John DeFord. In her new role, McCombs will be responsible for driving the company’s category innovation strategy and leading all research & development activities.

“Beth has been an influential leader since joining BD, leading R&D for the Medical Segment to achieve all key innovation and execution metrics, with significant improvement over prior years,” Chairman, CEO and President Tom Polen said in a prepared statement.

She had been senior vice president of R&D for the BD Medical Segment, joining the company in 2019 after a 20-year career in a variety of roles with Johnson & Johnson.

DeFord, meanwhile, will retire from BD on May 28 and become a founding member and co-chair of the company’s new, external Scientific Advisory Board.

Cannabis businesses to get mobile wallet app from Valley Bank

Finance
Linda Lindner -
October 27, 2021
Cross River Bank on Tuesday announced it expanded partnerships with both Operation HOPE and the Memorial Foundation in order to bring access to financial...