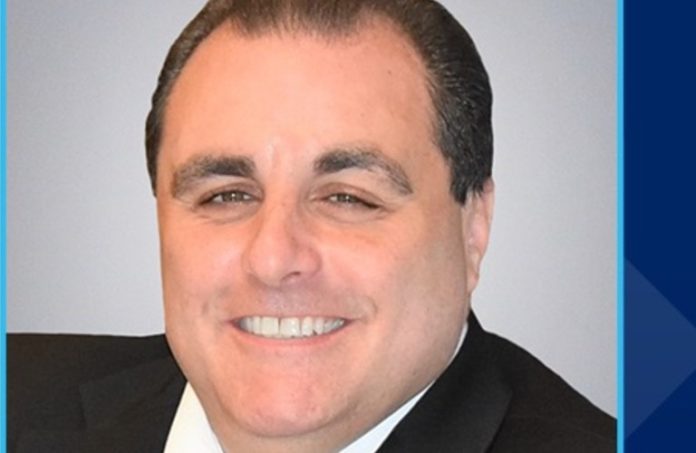 The Elmwood Park-based bank said in a news release that George Celentano has been promoted to executive vice president and CRO, overseeing the bank’s retail business across all products and channels.

Celentano has almost 30 years of retail bank leadership experience, including spending time with Provident Bank and PNC Bank, among others. He joined Spencer in 2018 as senior vice president and director of retail banking, and now leads almost 200 employees in the retail division.

“In his short time here, George has proven himself to be a valuable visionary, strong leader and great team player,” Chairman and CEO Jose B. Guerrero said in a prepared statement. “He has played an integral role in the bank’s recent growth and success.”

Return of the Rock: Prudential to launch new campaign with its iconic image during Olympics