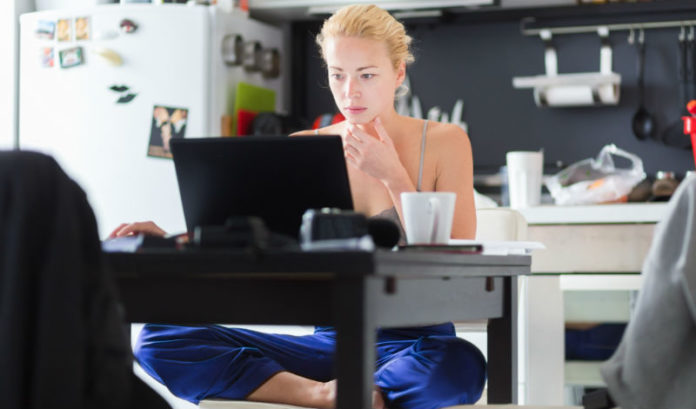 We are years — if not decades — away from truly understanding how the COVID-19 pandemic will change the workplace and the attitudes and feelings of the workers in it.

One year into the pandemic, ADP Research Institute‘s study, “People at Work 2021: A Global Workforce View” gave a window into how the global workforce feels, how it has coped thus far, and delivered insight into workers’ perspectives about the future.

The most interesting stat may be this: More than half (54%) of the global workforce said it is more interested in contract work, having seen the flexibility a mobile workplace provides.

“In the past year, business-as-usual has been suspended, forcing employers and workers to rethink accepted norms and adapt quickly to an uncertain and fast-changing world,” she said.

“COVID-19’s impact on job loss and change has been uneven, and those who held their jobs are facing unexpected choices, compromises and even opportunities. We set out to understand how the pandemic continues to shape workers’ opinions and attitudes so employers can better understand the shift in employee mindset as they navigate the path forward.”

The ADP Research Institute surveyed more than 32,000 adult workers, including the gig economy, across 17 countries, to understand employee sentiment. Though attitudes and behaviors varied depending on location and local policies, the report detailed the impact on employees over the past year across five key dimensions of working life: worker confidence and job security, workplace conditions, pay and performance, worker mobility, and gender and family.

Here is a greater look at the responses:

Optimism is shaken, yet persistent: COVID-19 has dented worker sentiment — although the majority (86%) of workers still said they feel optimistic about the next five years in the workplace, this is down from 92% last year. While overall optimism may be the long-term outlook, it is uneven among workers, specifically among new entrants in the workforce.

Unpaid overtime soared; empowerment rose on flexible working: With concerns around job security looming large, nearly half (46%) of global respondents have taken on additional responsibilities at work, either to compensate for colleagues losing their roles or — particularly when it comes to essential workers (55%) — to cope with the extra workload COVID-19 has created.

The pandemic put employee performance in the spotlight. Workers admitted the workplace changes have offered opportunities to develop new skills or embark on new career trajectories that they find satisfying or that unlock their potential in unforeseen ways.

Workers are on the move: Within a year, COVID-19 has significantly impacted workers’ locations. In fact, three-quarters (75%) of the global workforce made changes or planned to change how or where they live, with that percentage even greater (85%) among Generation Z. Worker mobility also played into considerations around whether employed roles or gig work were preferable in terms of freedom of choice about how and where to work.

Women felt the strain — and pay gaps held. One of the defining characteristics of the COVID-19 pandemic has been the way in which it has upended work/life balance.