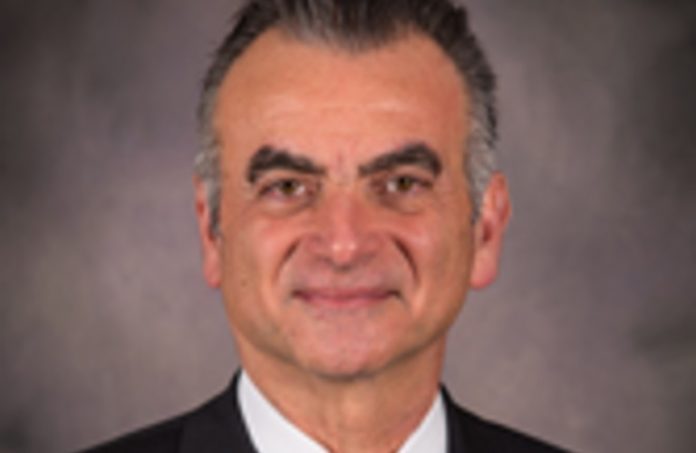 In a move that may have far-reaching impact, Fairleigh Dickinson University named Robert Pignatello as the school’s first senior vice president for university operations Friday.

“This is a key appointment and one that will have a major impact on our future growth and development,” FDU President Chris Capuano said.

“The senior vice president for university operations will be responsible for many non-academic matters on the New Jersey campuses, including facilities, student affairs, athletics, student counseling and health services, and public safety, to name a few.”

Pignatello, who most recently served as senior adviser to the chancellor of the Pennsylvania System of Higher Education for integration strategy, was hired after a national search. He will be a member of the senior leadership team and will report directly to the president.

He will begin at FDU on June 1.

“Dr. Pignatello brings to FDU an impressive range of experiences in higher education, and I am confident that he will make many valuable contributions to our community,” Capuano said.

In his role in with Pennsylvania System of Higher Education, he held a pivotal position in the plan to merge smaller institutions within that state. Prior to that, he served three years as the president of Lock Haven University, where he was very effective in building the university’s profile and highlighting its vital role and impact in the region.

More than that, he’s a Jersey guy.

Born and raised in the state, Pignatello has spent most of his life living in New Jersey. He has an Ed.D. in higher education leadership and management from Saint Peter’s University, a Master of Public Administration from Rutgers University Graduate School, and a B.A. in political science and public administration from Montclair State University.