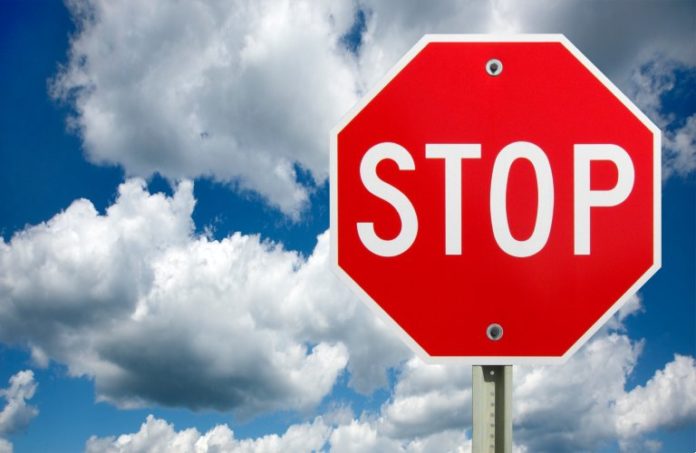 Newark-based Cunha Construction has been issued a companywide stop-work order by the New Jersey Department of Labor & Workforce Development due to repeated and ongoing violations of state wage and hour laws.

According to the DOL, this is the first time it has used its authority to pause all work by a single entity rather than doing so on a per-project basis. The DOL said the order will remain in effect until the contractor complies with state wage and hour laws and all outstanding back wages and penalties have been paid.

As of July 2019, the DOL has the authority to require any employer to cease business operations when significant pay, benefits or other workers’ rights violations are documented. As Cunha Construction is not a registered public works contractor, the department previously had few options to ensure compliance and payment of restitution.

The move came Friday, after an appeal by Cunha Construction to the director of DOL’s Division of Wage and Hour Compliance was denied.

“This stop-work order from the Department of Labor & Workforce Development is the first of its kind under a law signed by Gov. (Phil) Murphy to strengthen our ability to enforce the state’s labor laws,” he said. “The message to employers should be clear: We are committed to using all of the tools at our disposal to protect New Jersey’s workers.”

DOL officials said its Division of Wage and Hour Compliance conducted site visits at two of the company’s current worksites, BAPS Temple in Robbinsville and BAPS Temple in Edison, after learning of the projects from workers. These inspections found the contractor was paying workers in cash off the books and did not have workers’ compensation insurance.

Other violations involve the misclassification of construction workers by paying them in cash off the books, failure to pay overtime, failure to keep records, hindrance of the investigation and unpaid or late paid wages.

The company has eight unpaid judgments for back wages and penalties dating back to 2007 that have not been resolved by way of compliance or restitution to workers, the DOL said. In addition, the DOL concluded the company was not paying its workers on numerous job sites and was not maintaining proper payroll for any projects across the state.

Cuhna Construction officials could not be reached for comment.

“With the authority to issue stop-work notices, we can better protect workers from bad actors who repeatedly skirt the law,” he said. “Now more than ever, it is important to keep our workers safe, and ensure they are treated fairly.”