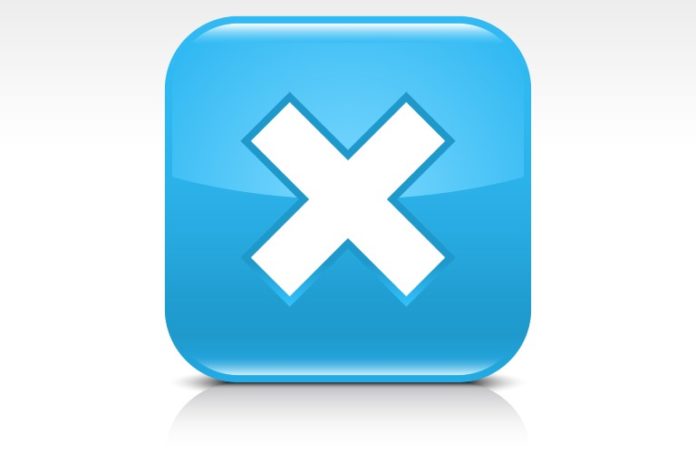 Hoboken Councilman Phil Cohen said the ordinance he is cosponsoring with two other council members, the one that would prohibit elected officials from blocking constituents on social media accounts, is about the First Amendment.

The question is whether it is a little political, too.

The ordinance, which Cohen said will be introduced at the Hoboken city council meeting Wednesday, calls for a $500 fine for each person blocked by an elected official. The reason, Cohen said, is simple.

“It’s about the First Amendment,” he told ROI-NJ. “This is about social media being a town square.

“There happens to be recent blocking activity by a councilperson that prompted this,” Cohen said.

This is where the story on First Amendment rights involving social media may be better framed as one that follows the first rule of governing: All politics is local.

Cohen said DeFusco is blocking constituents who are drawing attention to a recent issue involving DeFusco renting his apartment on Airbnb during the pandemic (see story here by Hudson County View).

DeFusco, an open member of the LGBTQ community, said he was blocking people because he has been attacked for his personal life.

He calls the ordinance an overreach. He doesn’t feel it will pass. And, if you want to talk First Amendment issues involving social media, DeFusco said he’s happy to do so. This dispute is not about that, he said.

For starters, DeFusco — who said he intends to form an exploratory committee regarding a run for mayor this fall — said it’s a political attack.

It’s also a personal one, he said.

“I’ve been attacked as the only out LGBTQ member of the city council and in all of Hudson County,” he said. “I began blocking people that attacked my partner, that attacked my family, that have made homophobic slurs to me.

“This is nothing new. It’s been going on since I’ve been in public office for six years.”

“Social media is a toxic place,” he said. “I am a public official, but I’m also a human being. When my family is brought into the topic, I’m going to take protective actions.”

He estimates he has blocked 15 people the past six years, but he said that’s no longer the case.

“The gray area here is whether a quasi-political policy account counts toward any relevant law or relevant rulings,” he said. “But, out of an abundance of caution, I’ve since unblocked everyone. There’s no issue.”

Cohen said it’s important to codify what should be an understood truth.

“There are elected officials who are choosing to communicate about official business on social media platforms, so that they can get their message out to the community, whatever their political interests may be,” he said. “And, when you put ideas into the social media marketplace, those ideas can be shut down, disagreed with argued with. That’s all fair game.

“No one’s requiring community leaders or elected officials to have social media accounts. But, if you have them, you shouldn’t be shutting down dissent, or people who disagree with you or people you don’t like.”

Councilwomen Tiffanie Fisher, who said she plans to vote “No” should the ordinance come up, said it has little to do with the First Amendment and everything to do with political retribution.

“If someone knows a politician can be fined for blocking them, they can attack them for anything they want because they know they are unable to block you. It really can be predatory at a local level.”

Fisher said First Amendment issues are issues for the courts.

“If someone really felt my blocking them was a violation of their First Amendment rights, then they have an avenue to file a complaint. One exists right now: The courts. This just weaponizes local politics. That’s all it does.”

“If you’re blocked, you can’t question, you can’t criticize, you can’t mock, you can’t satirize,” he said. “What would America be if you couldn’t make fun of your politicians? That’s as American as apple pie.”