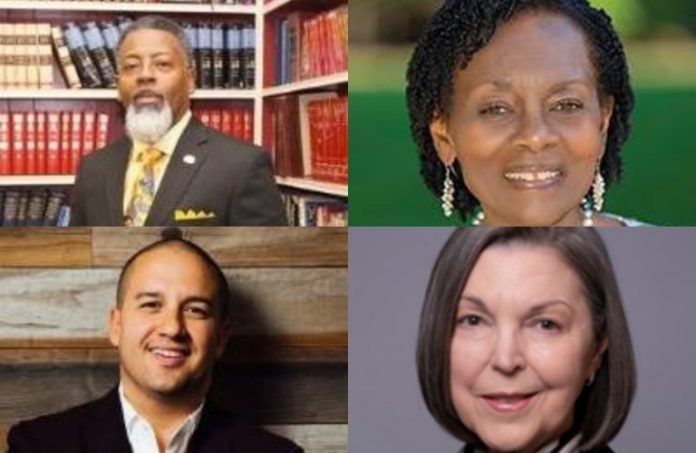 Stockton University has grown its board of trustees to 15 members, with four new trustees including Choose New Jersey head Jose Lozano, it announced Thursday.

The board expanded from 12 to 15 members, the Galloway-based university said in a news release, adding Lozano, the CEO and president of the economic development organization; the Rev. Collins A. Days of Second Baptist Church in Atlantic City; Sonia Gonsalves, an emerita faculty member; and Michelle Lenzmeier Keates, an executive with Janney Montgomery Scott LLC.

“Stockton has come a long way in 50 years, and we are looking ahead to the next 50,” President Harvey Kesselman said in a prepared statement. “The addition of these four accomplished and talented people, all leaders in their own right, will ensure Stockton has a strong future and remains committed to serving the residents of South Jersey and the state.”

Madeleine Deininger was also reappointed to a new six-year term on the board, the university said.