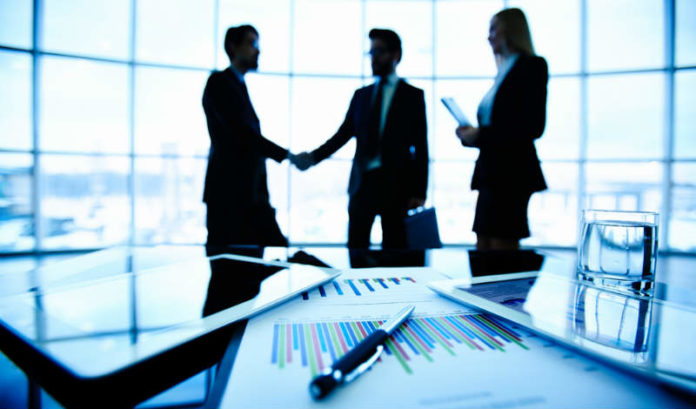 Two-thirds of business executives said they are ready to immediately attend in-person business networking events, according to a survey of New Jersey Chamber of Commerce members conducted Wednesday.

And, while 59% said wearing a mask would a condition for attendance, 23% percent had no such requirement when asked if they had conditions that needed to be met before they attended in-person events.

Respondents were asked if the following conditions needed to be met (they could choose more than one):

The snap survey was conducted May 5. All executives of the chamber’s 1,800 member companies were invited to participate. The survey generated 100 responses.

Chamber CEO Tom Bracken said it’s clear the business community wants to get back to networking.

“There is no doubt businesspeople want to bring human interaction back to the workplace, so you can say that Gov. (Phil) Murphy’s lifting of restrictions has come at the right time,” he said.

“Virtual technology has served the business community well during the pandemic, but our members are saying it is once again time to be able to look customers and colleagues in the eye without the aid of a camera lens.”

As for events themselves, 30% said their companies are scheduling an event within the next three months, while 21% said their organizations currently have no events planned.