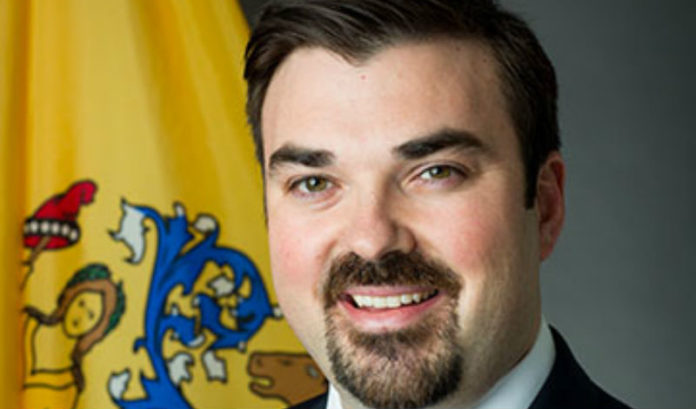 Maples, who has overseen the Office of Homeland Security and Preparedness since 2017, will begin as the NHL’s executive vice president, chief security officer, on June 7.

The current EVP of security, Dennis Cunningham, is retiring.

“As we wish Dennis well in his retirement, we are thrilled to welcome Jared, who brings extensive administrative and strategic experience working in complex security environments,” NHL Commissioner Gary Bettman said in a prepared statement. “He will be a tremendous addition to the league’s senior management team and be an invaluable resource to our clubs and players.”

“For the past nearly four years, Jared has committed himself to the safety and security of the people of New Jersey,” Murphy said in a statement. “He has led our ongoing counterterrorism and cybersecurity efforts and has been with us for all manner of emergency preparations. Throughout the pandemic, he and his office have been a critical link in our COVID response.

“I know he’ll take the same professionalism and knowledge that has helped us protect the 9 million residents of New Jersey to ensuring the safety of NHL players, staff, officials and millions of hockey fans in NHL arenas across North America.”