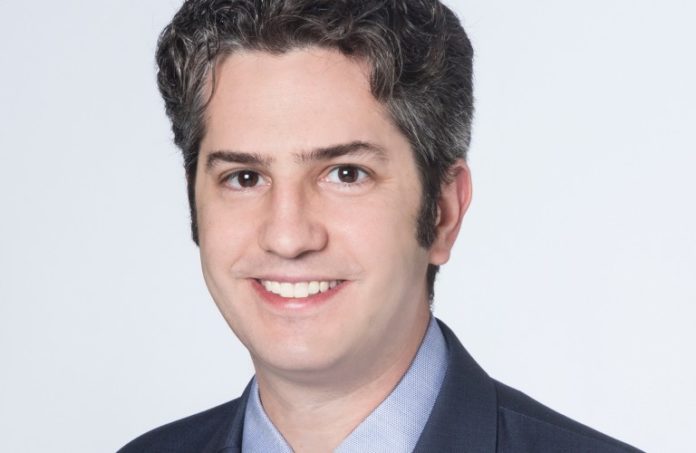 The Centers for Disease Control and Prevention’s residential eviction moratorium was held to be invalid Wednesday by Judge Dabney Friedrich of the District Court of the District of Columbia in her ruling in Alabama Association of Realtors et al. v. U.S. Department of Health and Human Services et al.

What impact will the ruling have in New Jersey? We asked Matthew Kertz, chair of the Commercial & Residential Real Estate Leasing Group at Genova Burns in Newark, to break it down.

ROI-NJ: What does this ruling mean?

Matthew Kertz: While recently there have a handful of decisions across the country calling the CDC’s residential eviction moratorium into question, and even ruling it invalid in certain localities, Friedrich’s ruling has the effect of nationally lifting the current federal residential eviction moratorium. Within hours of the ruling, the federal government’s counsel appealed and filed a motion for an emergency stay pending appeal, which is currently under consideration.

The proceedings should be closely watched — if a stay is not granted or the ruling invalidating the federal moratorium is upheld, residential renters nationwide will need to rely on their particular state for eviction moratorium protections. This state-by-state approach has been a long-simmering concern among residential tenant advocates, as protections are currently in place in only a slim minority of states, including New York and New Jersey.

ROI: What is the potential immediate impact in New Jersey?

ROI: Tells us more about the New Jersey moratorium — how long will it last?

MK: In New Jersey, the residential moratorium currently in place was established March 19, 2020, by Executive Order No. 106. It prohibits residential evictions by eviction or foreclosure. This moratorium is currently in place until July 15, 2021, but the date is fluid. The Byzantine way through which this expiration date is established has created a bit of confusion.

Executive Order No. 106 provides that the moratorium is in place until “two months following the end of the Public Health Emergency or State of Emergency established by Executive Order No. 103 (2020).” By virtue of New Jersey statute, public health emergencies automatically terminate after 30 days unless renewed by the governor.

ROI: So, the housing moratorium is connected to the state of emergency, correct?

MK: Correct. Tying the public health state of emergency to the eviction moratorium is not ideal, as it forces Gov. Murphy to balance a message of ‘opening up the state’ and the ‘end is in sight’ while keeping a full-blown Public Health State of Emergency in place. Eventually, the Public Health Emergency will be lifted, and, when it is, the clock will start on the lifting of New Jersey’s residential eviction moratorium.

ROI: What is your initial thought on how this will go?

MK: The emerging legal trend across the nation is that COVID is not fundamentally changing the law, and, once landlord/tenant courts fully reopen, judges will be bound by prior decisions that do not afford them much leeway in what they can decide.

Whether the forecasted residential eviction ‘tsunami’ will come to pass is an open question, but, either way, for the majority of the nation, the invalidation of the federal residential eviction moratorium will force the issue, and the aftermath will be carefully scrutinized by New Jersey.