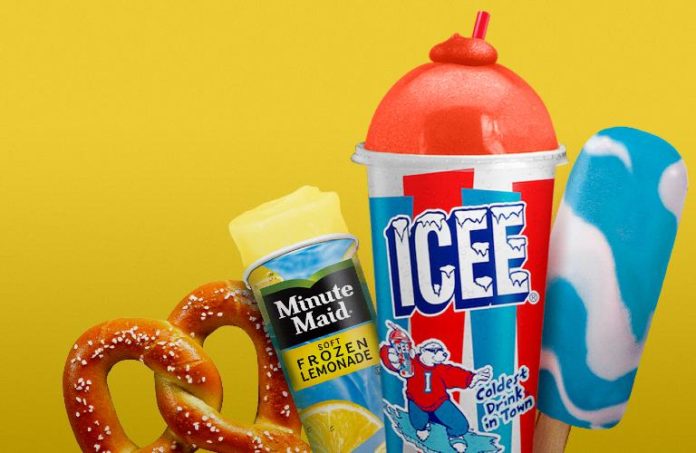 J&J Snack Foods, the Pennsauken-based food company behind brands including Superpretzel and Icee, has promoted its president to CEO, replacing its founder — who will remain chairman of the board.

Dan Fachner took over as CEO earlier this week, J&J Snack Foods said Friday, assuming the role from Gerald B. “Gerry” Schreiber. Fachner was named president in May 2020, capping what the company described as a notable tenure with it.

“Through the discipline, leadership and vision of Gerry Schreiber, J&J Snack Foods transformed from a small, local soft pretzel bakery to the multifaceted, billion-dollar public company it is today,” he said in a prepared statement. “Gerry’s imprint on our employees, customers, consumers and shareholders is indelible, and his story remains one of the most captivating and inspiring in American business.

“It is a great privilege to lead this remarkable company, which Gerry built brick by brick from its humble foundation.”

Added Schreiber in his own statement: “As we approach the 50th anniversary of J&J Snack Foods, I am tremendously grateful for the journey that this company has taken, which would have only been possible in this magnificent country. As I reflect on our record growth and success throughout the years, I recognize that people are what propelled us forward — and I thank everyone who has contributed to evolving J&J Snack Foods into a dominant industry leader whose brands and products are at the center of millions upon millions of moments of fun and togetherness.

“Dan’s leadership and loyalty has been at the core of the J&J Snack Foods story, and I know he will skillfully serve our organization and pursue its continued success.”

Taste of success: Bubbakoo’s exec explains how fast-casual chain is...

Out of the ashes: After fire, amid COVID, two longtime Cherry...