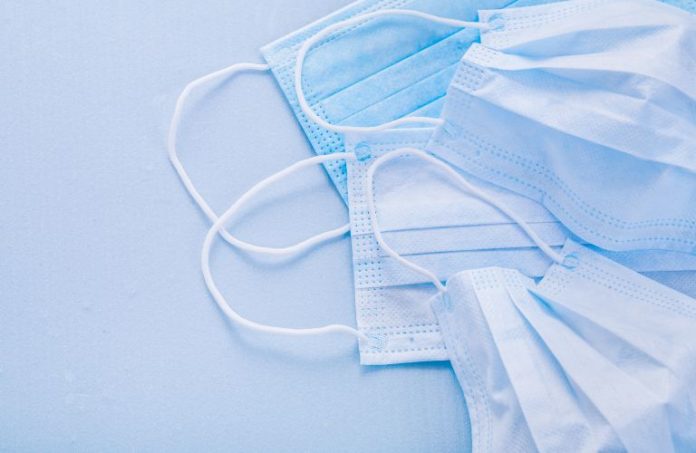 Gov. Phil Murphy’s decision to maintain mask mandates for everyone indoors — which goes against the recently released guidelines by the Centers for Disease Control and Prevention — drew criticism from those who feel the reach of government is extending too far.

It was applauded, however, by the United Food and Commercial Workers union, which represents more than 1.3 million food and retail workers, including more than 50,000 frontline workers in New Jersey.

The UFCW criticized the CDC’s new indoor mask guidance for vaccinated people, saying it will force frontline retail workers in New Jersey and across the country to play “vaccination police” to determine which customers need to follow mask mandates still in place in many regions and businesses.

In fact, UFCW International President Marc Perrone said officials are calling on states across the country to follow the lead of Murphy and Hawaii Gov. David Ige, who they feel are putting public health and safety first by maintaining mask mandates.

“New Jersey frontline grocery workers have put their lives on the line daily to make sure families have the food they need during this pandemic,” Perrone said. “Gov. Murphy is showing the leadership New Jersey workers and families need by putting public health and safety first and keeping the state’s mask mandate in place.

“While vaccinations are helping us slow the spread of COVID, the pandemic is far from over, and we cannot let our guard down. As the union for frontline food and retail workers in New Jersey and across the country, UFCW is calling on governors to follow the lead of states like New Jersey and Hawaii that are doing the right thing by keeping these life-saving mask mandates in place as we work to vaccinate the millions of Americans still at risk as this pandemic continues.”

State Sen. Joe Pennacchio (R-Montville) was one of several Republican elected officials to criticize Murphy — saying the governor was not “following the science,” as he pledged to do from the outset.

“Gov. Murphy promised that he would lift mask and social distancing requirements when the CDC said it was safe,” Pennacchio said in a statement. “He said science and data would always drive policy.

“Despite the CDC saying yesterday there’s no scientific basis or need for vaccinated people to continue wearing masks or social distancing in most situations, Gov. Murphy still refuses to eliminate restrictions. He said it could be ‘a matter of weeks’ before he changes the rules in New Jersey.

“If the CDC says the science supports unmasking today, Gov. Murphy cannot claim that maintaining these restrictions serves any legitimate purpose. Frankly, he’s lost all credibility on the matter.”

Murphy, on Friday, specifically said concern for retail workers was one of the reasons for his decision.

“Think about the hardware store employee, the essential worker in retail, putting the burden on them to try to distinguish between who’s vaccinated and who’s not vaccinated,” he said.

The UFCW estimates said the number of deaths, infections and exposures among its members is overwhelming:

Murphy orders closing of child care centers — except those servicing...