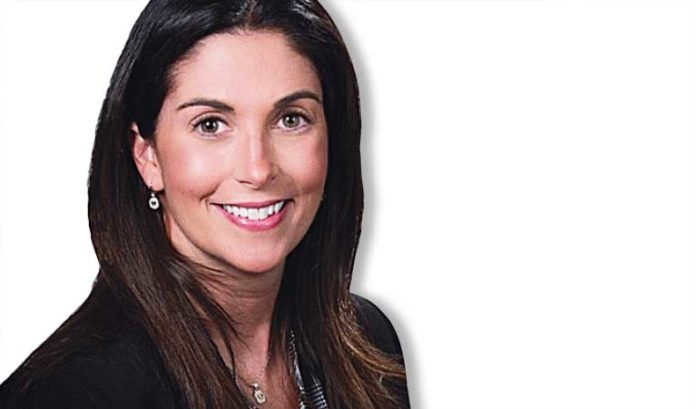 It is widely known that the COVID-19 pandemic impacted women and minorities disproportionately on nearly every level.

Women, particularly women of color, saw approximately a million more job losses than men nationwide, as well as reduced hours, due to the pandemic’s impact on the economy. As of December 2020, nearly 40% of unemployed women had been out of work for six months or longer, and more than two in five of the 12.1 million women’s jobs lost between February and April 2020 have not yet returned.

We also know that the responsibility of child care, home schooling and taking care of unwell or elderly family members often falls on the woman as well, exacerbating the stress caused by potential job loss. Here in New Jersey, COVID-19 has driven some parents with young children — predominantly mothers — out of the workforce and reduced affordable quality child care options. More than one in 10 parents with young children in New Jersey said they quit their jobs to help manage child care since the pandemic began, with six times more women impacted than men, according to a Fairleigh Dickinson University poll.

As the CEO of the Chamber of Commerce Southern New Jersey, I’m proud that our organization has been woman-led for 27 years and currently has an all-female staff. We are also one of the most ethnically diverse team of any business group in the state.

Because of the demographics of our team, we take a strong interest in supporting minorities and women in the workforce, and the gig economy has been a game-changer for these groups over the past year.

With more people buying their groceries online and ordering takeout food than ever before, an opportunity presented itself for those women struggling to make ends meet while still having the flexibility to meet the additional demands the pandemic placed on them. Many turned to gig work, specifically app-based work, as a way to keep their head above water during the pandemic.

Something initially seen as a quick unemployment fix, however, rapidly evolved into a flexible and profitable earning opportunity at a time when flexible traditional work options were scarce.

Gig work allowed women to do what women do best: multitask. Many moms say they could still help their kids navigate remote learning or take family members to doctor’s appointments and make money when it was convenient for them and their families.

Other women say they could finally find time to start their own business or pursue a dream that wasn’t compatible with traditional 9-to-5 work.

All you have to do is look online to see numerous stories about women who have benefited from work in the gig economy during the peak of the pandemic. Some key phrases from these women are “flexible,” “satisfying” and “rewarding” — that’s how they describe their work in the on-demand economy.

Although these workers overwhelmingly wish to remain independent, there continues to be a push to force gig workers into traditional employment — a move that would come with unforeseen consequences, likely stripping away the flexibility valued most by so many.

But there is a happy medium for both app-based companies and independent contractors.

New Jersey can be a leader and pass legislation that would protect the flexibility of workers, while extending certain benefits usually only offered with traditional employment.

New Jersey should consider a nuanced solution that speaks to New Jersey’s unique needs, offering independent contractors the increased benefits they deserve. Doing so will result in a win-win for New Jersey’s economy and for the women who keep it running.

Christina Renna is the CEO of the Chamber of Commerce Southern New Jersey.