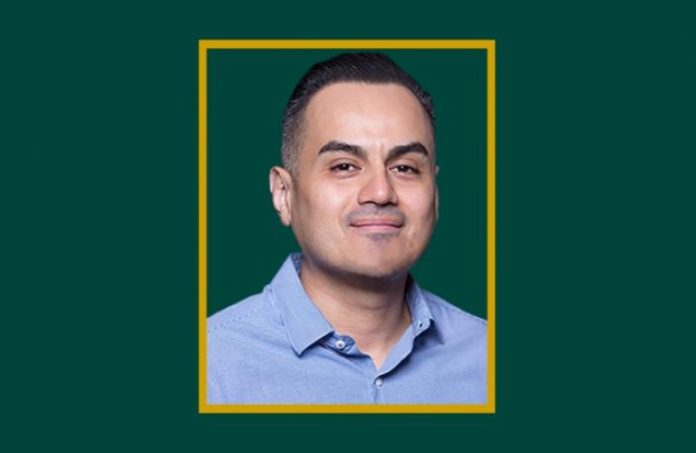 New Jersey City University has long prided itself as perhaps the most diverse campus in the state. It now has a new chief diversity and inclusion officer to ensure the richness of its community is recognized.

Angel Gonzalez was named to the school’s senior leadership team and will be tasked with providing transformative leadership to advance equity, diversity and inclusion as part of NJCU’s core mission, NJCU President Sue Henderson said.

Henderson said Gonzalez was selected after a national search. He comes to NJCU from Stony Brook University, where he has served as program manager for the Center for Inclusive Education, the Graduate School, including an appointment as interim director of the CIE and interim assistant dean for Diversity and Inclusion.

“The hiring of a chief diversity and inclusion officer is a milestone in NJCU’s history and is an outcome of the continual efforts that have taken place at the university to develop plans for broader, measurable diversity goals for the institution,” Henderson said. “This new position will help ensure that these are well implemented.

“Our institution has long recognized that our strength lies in our diversity, and the addition of a chief diversity and inclusion officer to our senior leadership team will further enhance our commitment to these critical issues.”

At Stony Brook, Gonzalez led and oversaw the strategic planning and administration of four externally funded programs to promote the retention and success of underrepresented and underserved graduate and undergraduate students, NJCU officials said.

He utilized data-driven, evidence-based approaches to develop and implement programming and activities to foster the academic engagement and professional development of the students he served, and developed and led implicit bias, inclusive teaching and antiracism workshops and trainings for faculty and staff.

Additionally, in his term as interim assistant dean, Gonzalez directed strategic initiatives that encouraged diversity, equity and inclusion in the administrative oversight of seven externally-funded programs.