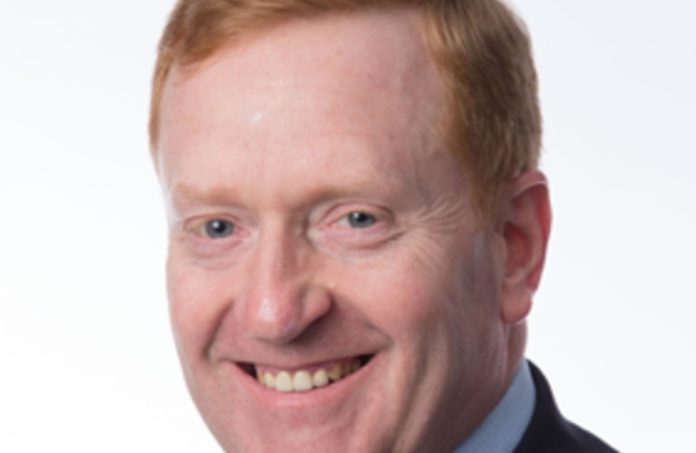 Daly will remain in an executive advisory role until the end of 2021 to provide expert consultation in areas such as advocacy for transmission, energy efficiency and other strategic projects. He will be succeeded as president by Kim Hanemann.

“I’m humbled to have spent 35 years of my career with PSEG,” Daly said. “It’s been an incredible journey to lead this utility during a time of such transformation and growth. I’m grateful to our employees, past and present, for contributing to PSE&G’s success during this time.”

Public Service Enterprise Group Chairman and CEO Ralph Izzo said Daly’s impact and influence at the company has been enormous.

“During his 35 years of dedicated service to PSEG, Dave has built a legacy of safety, reliability and unwavering commitment to our customers and employees in New Jersey and Long Island,” Izzo said. “Under his leadership, PSE&G has established itself as a national leader in the utility sector as the industry confronted the challenges of climate change and the global COVID-19 pandemic. At the same time, PSEG Long Island has grown into one of the most improved utilities in the nation.”

“Dave’s successful oversight of PSE&G’s Clean Energy Future proposals has set our company and its 2.4 million New Jersey customers on a path toward a more sustainable energy system,” he said.

Daly was named president of PSE&G in October 2017. Previously, he also served as president and chief operating officer of PSEG Long Island, vice president for asset management and centralized services, and vice president of energy acquisition and technology.

He said the time has come to explore his next chapter.

“Our Clean Energy Future filing was an enormous accomplishment for PSE&G,” he said. “It was one of my top priorities and, now that its settlement is complete, I can confidently hand off execution of these critical programs to Kim Hanemann and the team to deliver its success.”