Home Health Care Murphy on vaccine passports: ‘Will we ultimately get there? Yes, but we’re...
Facebook
Twitter
Linkedin 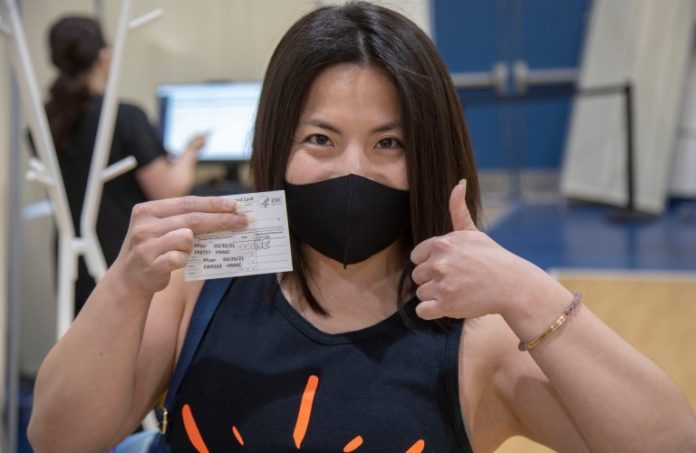 Gov. Phil Murphy said the state will eventually have some type of vaccine passport program — but he said he’s not ready to push for one yet. The reason: equity.

Murphy, speaking on the PIX-11 morning news show, said he has “mixed emotions” on the idea.

“Open minded to it, but as long as we’re not where we need to be on equity, I don’t want to even inadvertently discriminate against big parts of our population, and that concerns me,” he said.

“Will we ultimately get there? Yes, but we’re not there yet.”

Murphy said increasing the vaccination rate in Black and brown communities continues to be a priority and a challenge. And he repeated his often-stated goal of getting 70% of the adult population vaccinated by the end of June.

“It won’t be easy,” he said. “I think we can get there. But we particularly have a long way to go in communities of color. We’ve got a big door-knocking campaign up and down the state in Camden, Trenton, Jersey City, Bayonne, Passaic City — those are all majority communities of color.”

As of Tuesday morning, more than 70% of the population has received at least one dose of the vaccine and the state has just over 4 million fully vaccinated residents (when you include those vaccinated outside of the state). The total breaks down ethnically this way: