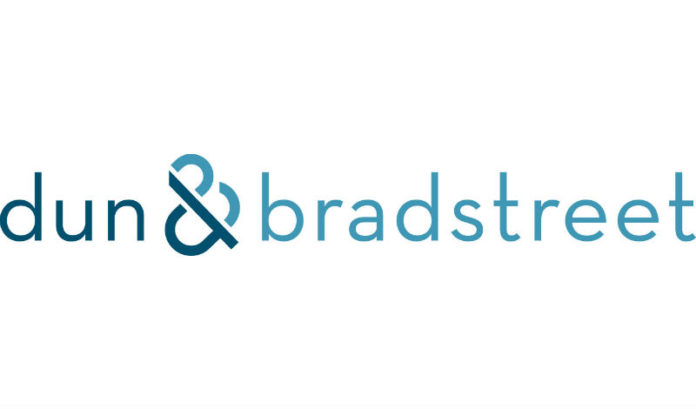 Dun & Bradstreet, a leading global provider of business data and analytics based in Short Hills, announced last week that it is moving its corporate headquarters to Jacksonville, Florida.

In making the announcement, the company said it will create 500 jobs for the region. It is unclear how many of those jobs potentially could come from New Jersey.

Dun & Bradstreet officials did not immediately return calls seeking comment, but the company previously told New Jersey officials it is not planning to reduce its headcount in the state.

A relocation of company headquarters to Jacksonville has made sense since 2019, when Dun & Bradstreet was acquired by an investor group including Jacksonville-based Black Knight Inc.

Black Knight remains a significant investor in the firm after its July 2020 initial public offering.

“I’m proud of our city and I’m proud to share it with our colleagues at Dun & Bradstreet,” Jabbour said at the news conference in Jacksonville announcing the move.

Jabbour, in a statement announcing the relocation, said the move of the headquarters is part of a strategic investment to grow the company.

“As we continue to make strategic investments to best position Dun & Bradstreet for long-term growth, we are honored to have the opportunity to open a new office and shift our corporate headquarters to Jacksonville,” he said.

“Jacksonville is an attractive market to recruit and retain future, diverse talent, and we look forward to building our presence in the market and creating greater opportunities for advancement for the local community.”

Dun & Bradstreet will receive $4 million in state incentives through Florida’s High-Impact Performance Initiative, and legislation will be introduced to city council in the next two weeks for an additional $21 million in incentives, according to local reports.

Dun & Bradstreet said it employs more than 6,000 employees worldwide and serves more than 137,000 clients around the world.