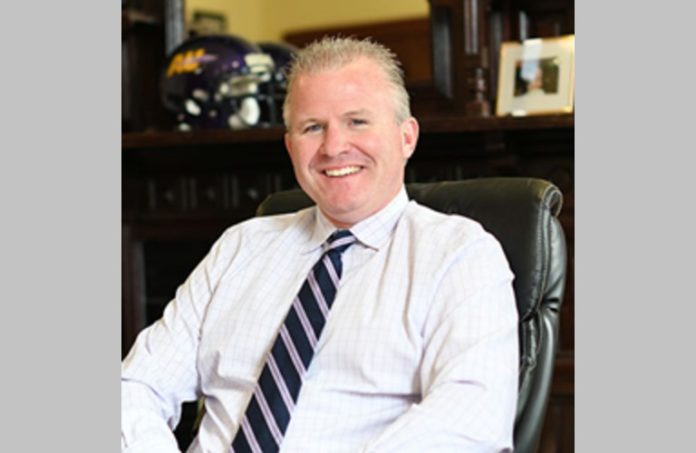 Jason Amore — a two-decade veteran of higher education who helped develop a billion-dollar capital campaign at the University of Louisville — has been named senior vice president for university advancement at Fairleigh Dickinson University, the school announced.

“We are very excited to welcome Jason Amore to FDU,” President Chris Capuano said. “He has an outstanding record of success and comprehensive knowledge of all aspects of development and fundraising.

“He also brings to FDU a strong passion and contagious enthusiasm for supporting students through philanthropy. I am certain that he will continue the university’s momentum and provide the leadership necessary to successfully complete our historic $125 million campaign and raise philanthropy at FDU to yet another level.”

At Alfred University, where he has served since 2017, Amore has done the following:

Amore holds a Master of Professional Studies and a Bachelor of Arts, both from Alfred University.

Coach Leadership: What it is — and why its time has...