Home Opinion Op-Ed America is on strike — and it has nothing to do with...
Facebook
Twitter
Linkedin 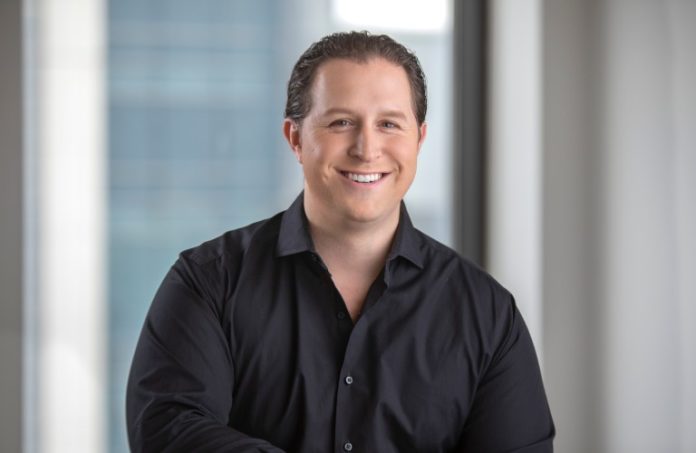 For those of you that follow the whirlwind of the U.S. economy lately, you know that the April Bureau of Labor Statistics jobs report painted a bleak picture of the country’s employment situation. In fact, the U.S. economy added just 266,000 jobs in April, a disappointing month of growth that fell well below estimates during a period when vaccine distribution increased and virus caseloads fell.

The number of COVID-19 cases are falling; the state is slowly starting to reopen. The country is supposed to be returning to work as people are getting vaccinated. So, why isn’t it?

Many workforce leaders, talking about the lack of job growth, say it must be because workers are unmotivated and lazy — or that unemployment benefits are too high and workers are being disincentivized from returning to work. If you follow the news cycle, you will see that companies across the board are struggling to find employees.

If you’re an employer who can’t compete with unemployment benefits that equal just over $14,000 a year, then your business model is broken, and you need a new one.

As the head of a workforce development company based in Newark, this is what I see: The country is experiencing a worker strike.

Low-wage workers who have been stuck in dead-end jobs for far too long are finally able to take a stand and demand fair wages, good working conditions and a workplace that values its people. It’s a strike. After all, how can we expect people to eagerly return to low-wage jobs when millions of workers are still struggling to juggle child care and health concerns caused by the pandemic?

The Wall Street Journal reported on the problem: “Fueling the labor-market imbalance is the fact that many workers, particularly women, find it difficult to work outside the home. Only 60% of the 200 largest U.S. school districts were fully reopened the week of April 27, according to Georgetown University’s FutureEd think tank, and many child care centers continue to operate at reduced capacity.”

The pandemic has taken an especially hard toll on working women and mothers. How can we expect them to return to low-wage jobs that don’t give them the ability to pay for child care at a time when nearly half of America’s schools aren’t even fully reopened?

This all reinforces that April’s disappointing jobs report is a symptom of a much larger problem. Take a look at the numbers:

These facts tell a clear story: workers — particularly low-wage workers, women and workers of color — have not been valued and prioritized in the workforce for far too long. Now, workers are fighting back by refusing to take bad jobs.

Blaming the workers as “lazy and unproductive” is no way for Corporate America to behave.

Whatever happened to loving and appreciating workers, especially those who have been on the frontlines during the pandemic?

Let’s not forget: Most of the workers who are now being portrayed as”‘lazy” are the same underpaid, undervalued workers who have spent the last year risking their lives and safety for us on the front lines. They were the ones checking you out at the grocery store, bagging up all that takeout you ordered when restaurants were closed, and checking sick Americans into hospitals across the country.

I’ve been shocked at the extremes some have taken to try and demonize workers.

Several organizations back a proposal encouraging their state’s Department of Labor to launch a portal that would encourage business owners to report employees that are refusing to come to work. And, since unemployment fraud is a felony, these organizations are encouraging criminalizing workers for not showing up to work, yet they wonder why no one is jumping to come work for them?

Fixing this problem isn’t just up to employers, it’s up to all of us. By aligning private companies, education providers and public institutions, we can create a workforce infrastructure that truly supports every worker. If we can come together to create a network of 21st-century partnerships that provide workers with good-paying, quality, accessible jobs with potential, we will see a better future.

Sam Caucci is the founder and CEO of 1Huddle, which is based in Newark.