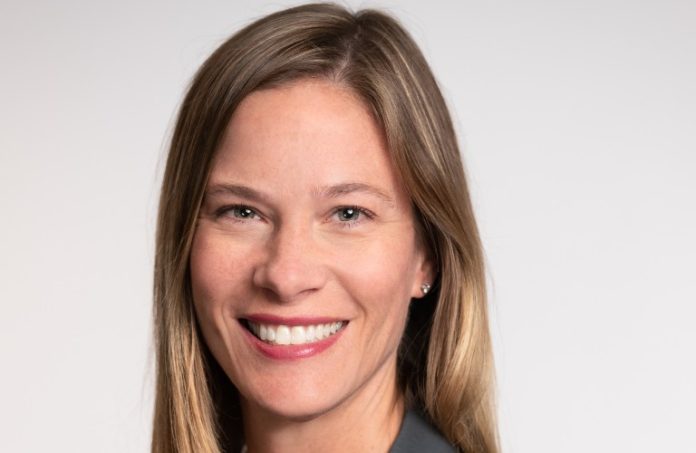 But, as Lisa Gingeleskie explains it, having that clarity hasn’t made it any more clear-cut for individual employers deciding whether they actually should exercise that right.

On the management side of the equation, the labor and employment attorney at Westfield-based Lindabury, McCormick, Estabrook & Cooper P.C. said there’s been no consistent stance on that.

In the regular collective bargaining agreements forged between unions and employers, vaccine mandates might become one of the issues at stake.

Unions such as the American Federation of Government Employees, the country’s largest federal employee union, have already started issuing guidance on how to handle vaccine mandates in negotiations of labor contracts.

The union doesn’t challenge that employers can ask employees to get vaccinated, stating in a recent bargaining guidance document that case law had established that requiring immunization to safeguard the public and employees falls under an employer’s rights.

But the document provides a glimpse into other potential issues, such as whether both parties agree that any adverse reactions to the COVID-19 vaccine constitute a workplace injury.

The precedents haven’t been set yet. And the willingness of unions to go to bat for members that refuse the vaccine also has yet to be tested.

Employment attorney Lisa Gingeleskie said she hasn’t encountered it yet — and few seem to have — but she did say her understanding was that any change in workers’ conditions of employment would be subject to collective bargaining. And that may include making vaccines mandatory.

“It has honestly been such a mix,” she said. “We’ve heard of clients mandating it. One client who ran after-school programs and a summer camp had parents who wanted to know if staff were vaccinated, so they’re making it mandatory. And, on the other end of the spectrum, we have clients that may encourage it, but stop short of mandating it.”

In her own dealings with clients, Gingeleskie said the embrace of vaccine mandates hasn’t been specific to any particular industry.

But, if there were one sector that favors it, it’s education. More and more of the state’s educational organizations appear to be heading in the direction of mandates. New Jersey Institute of Technology was one of the recent institutions to take the step of asking staff to be fully vaccinated before returning to campus.

One question that remains is whether more sectors will be inclined to make that same decision as a result of the lifting of pandemic restrictions. That’s highly relevant after Gov. Phil Murphy announced indoor mask requirements would be lifted by Memorial Day weekend.

“And I could see this being a trend,” Gingeleskie said. “Companies could think about requiring (vaccines) for the purpose of people continuing to feel safe after additional protections such as mask wearing are no longer required.”

Another timely issue for the vaccine mandate debate is what to do about the fact that the vaccines are being opened up to different age ranges over time: Are these populations going to be given more leeway?

“It is a question right now, as the vaccine has just been made available to those 12 and older, and we head into the summer months that sometimes have more jobs for teenagers, such as at pools or seasonal programs,” Gingeleskie said. “It’s something companies will have to look at for themselves. And, if teenagers make up a large portion of their labor pool, it’ll come up.”

“There’s no black or white answer to that,” she said.