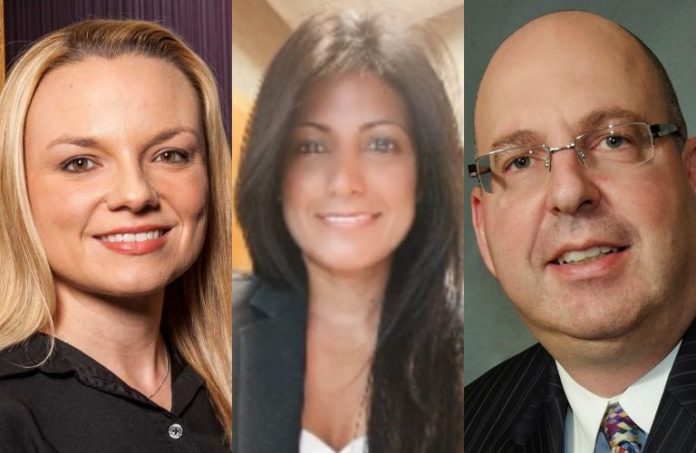 Cori Prisco, Maria Alvarado and Bruce Feldman have been elected as new board members of the New Jersey Association of Ambulatory Surgery Centers, the group announced.

The NJAASC’s mission is to promote and advance the efforts of New Jersey’s ambulatory surgery centers in the delivery of optimum patient care in a cost-effective manner.

Other board members include:

“NJAASC’s board has played an important role in cultivating a vibrant organization and a growing membership through our advocacy, exceptional programs and valuable member communications,” he said. “In fact, NJAASC is now the fourth-largest state association representing ASCs in the county.

“We are excited to welcome these new board members who will play an important role in continuing to serve, inform and advocate for our growing membership.”