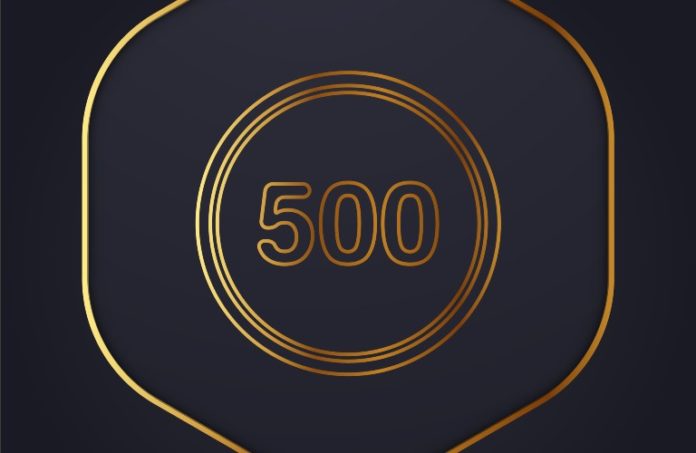 Fifteen companies headquartered in New Jersey are in the latest Fortune 500, which was released Wednesday.

Leading the way was Johnson & Johnson. The New Brunswick-based pharmaceutical giant, known around the globe, came in at No. 36 — the only New Jersey company to place in the Top 50.

In fact, the state had only three companies in the Top 100, with Prudential Financial coming in at No. 55 and Merck at No. 65.

The next highest-ranked company was Becton Dickinson, which came in at No. 177.

Here’s a look at the 15 New Jersey companies on the list:

Forbes listed No. 333 NRG Energy as a New Jersey-based company; however, the company — which previously shared its headquarters between Princeton and Houston — has now made Houston its lone corporate base.

Walmart held its position on the top of the list for the ninth consecutive year, with revenues of $559 billion.

Amazon, New Jersey’s largest employer with more than 40,000 employees across the state, came in second for the second consecutive year. It had revenues of $386 billion — which far exceeded those of No. 3 Apple, which had revenues of $274 billion.