Home Health Care Health emergency will end, but only after Legislature votes to extend many...
Facebook
Twitter
Linkedin 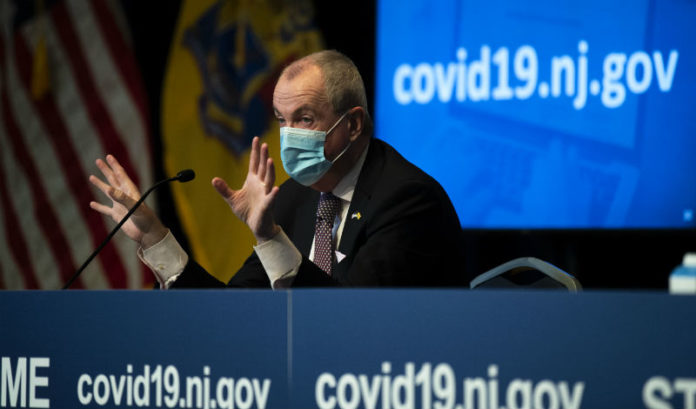 In a vote that appears to have further strengthened the powers of Gov. Phil Murphy, the state Legislature on Thursday passed a bill to end the state’s 15-month-old public health emergency because of the COVID-19 pandemic — but did so while allowing Murphy to retain some of the powers he has had throughout the pandemic until the end of the year.

The proposal, which was expected to pass, did so essentially along party lines — 44-28 in the Assembly and 21-16 in the state Senate. Only two Democrats voted no.

“Ending New Jersey’s COVID-19 Public Health Emergency is one of the most significant steps we have taken in our recovery efforts to date. With our state’s public health metrics continuing to trend decisively in the right direction, we are confident that now is the right time to take this action, particularly as the final limits on gatherings are lifted tomorrow.

“With passage of this bill today and its signing tomorrow, followed by the governor’s signing of an executive order terminating the Public Health Emergency, we will move closer to normal than at any time since March 2020.”

Republicans — and some boisterous protestors outside — were against the legislation. Some argued that the state of emergency should end when the health emergency ends and should not be subject to conditions. Some argued it may lead to an end to the emergency, but not to the increased powers Murphy has had since the pandemic started.

“This bill would end the public health emergency in name only,” he said. “It’s not fooling anyone, not us, and certainly not the public.

“This bill would allow Gov. Murphy’s executive orders and restrictions to remain in place until next year. When infection rates are plummeting and signs of the virus are rapidly disappearing, that doesn’t make any sense.”

This top doc was eager for any COVID vaccine — but...