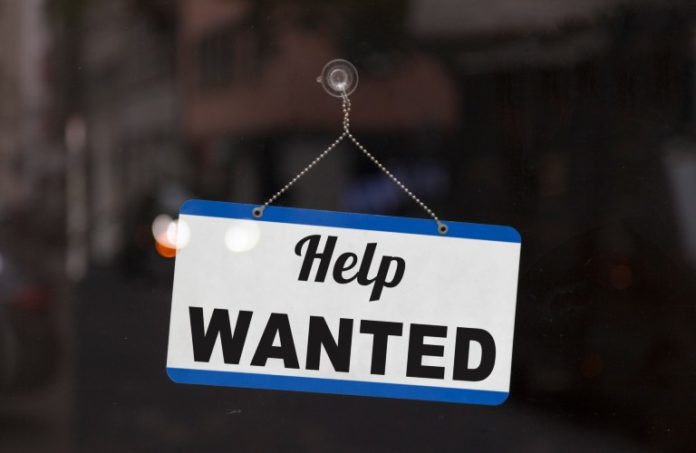 Hiring continues to be an issue for small businesses, according to the latest report from the National Federation of Independent Business.

“Sadly, as the summer tourist season kicks off, small businesses cannot open to capacity because of the employment shortage,” Eileen Kean, NFIB’s New Jersey state director, said in a prepared statement. “Perhaps it is time for Gov. (Phil) Murphy to offer bonuses for those returning to work instead of the $300 additional unemployment subsidy.”

NFIB said 61% of owners reported hiring or trying to hire in May, and a net 27% plan to create new jobs in the next three months.

The organization said 34% of owners reported raising compensation — a 12-month high — and 22% of owners plan to do so in the next three months.

“Small business owners are struggling at record levels trying to get workers back in open positions,” Bill Dunkelberg, NFIB’s chief economist, said in a statement. “Owners are offering higher wages to try to remedy the labor shortage problem. Ultimately, higher labor costs are being passed on to consumers in higher selling prices.”

Finding qualified workers remains problematic, as well, according to the report, with 93% of owners reporting few or no “qualified” applicants in May.