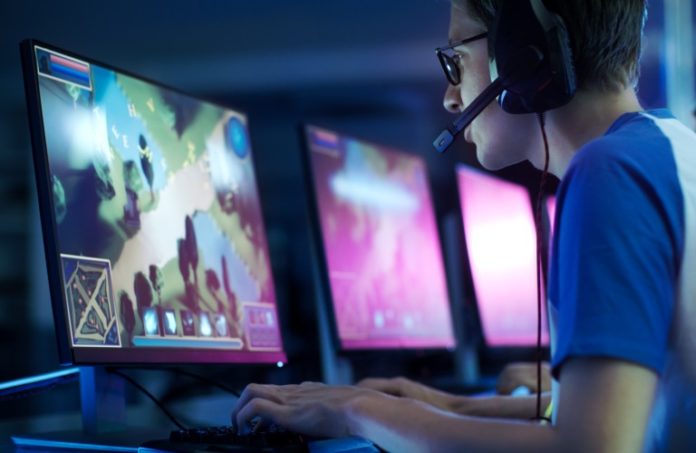 Michael Chait, president of the Greater Atlantic City Chamber, puts it this way:

“The global esports industry is worth approximately $1 billion and is projected by some to grow as much as 400% by 2027,” he said.

New Jersey’s population density, its location between New York City and Philadelphia, and the amenities and venues available in Atlantic City make the state a prime contender as an esports leader. And Atlantic City, Chait said, is in a prime position to benefit.

“Atlantic City has a very unique opportunity to become the epicenter for the national esports industry, and it is critical for our region to understand the opportunities that exist to maximize the potential of a massive and growing audience,” he said.

That’s why the Greater Atlantic City Chamber will host a virtual session at 9 a.m. Friday to discuss the esports industry and what key industry support sectors are needed, and an understanding of the industry’s size and opportunities related to other industries, including education, wagering, tourism and hospitality.

The panel features some big names in the industry, including:

Gaud said events such as this are keys to growth.

“Information summits such as these are important for our communities to better understand the incredible opportunities that exist and the massive audience potential of esports,” he said.

Gaud feels G3 Esports is in a great spot.

“G3 Esports is at the forefront with national, state and local government, regulators and gaming organizations to help develop the esports landscape, including scholastics and the ability to wager on esports events and competitions,” he said.

Stockton University President Harvey Kesselman said the university is a leader in the industry, too.

“Stockton University and Atlantic City have been leaders in recognizing the potential of the esports industry,” he said. “Scott Huston helped make Stockton among the first colleges in the nation to recognize esports and its impact on the future of both entertainment and gaming technology.

“We look forward to collaborating with public and private partners to make New Jersey a hub for esports innovation.”

The forum will be hosted through Zoom. Attendees can view and listen to the meeting through their computer, tablet or smartphone.  Information on how to access the meeting is sent to the email address provided upon registration. Attendees are encouraged to ask questions in advance as part of the registration form to assist the forum with answering as many questions as possible during the hourlong event.