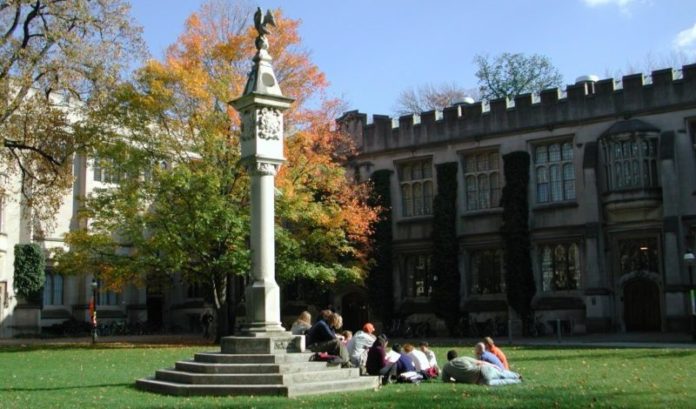 Princeton University annually is named the top college in the country by the prestigious (and most recognized) U.S. News & World Report rankings.

The school does not do as well on the world stage — at least, that’s the take of the QS World University Rankings, which were released Tuesday.

To be clear, all of this is relative. Princeton was ranked No. 20 in the world — good for No. 8 among U.S. schools. And — as always noted — there are any number of college rankings.

Princeton was one of five New Jersey schools to receive a ranking:

The QS World Rankings are based on six factors, one of which — global academic reputation — counts for 40% of the final score. Here are the six categories:

With that, here is a look at the Top 10 schools:

Three of N.J.’s colleges are among world’s best, report reveals