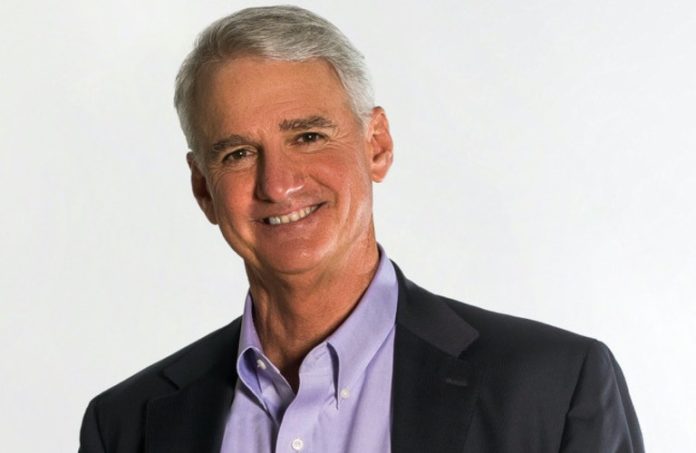 Caesars Entertainment Inc. has named a new regional president for its Eastern Division, which includes its Atlantic City properties, it announced this week.

Koster is a veteran of the industry who most recently was senior vice president and general manager of Caesars’ Lake Tahoe properties.

“John’s in-depth knowledge of the gaming industry, as well as his passion for going all-in on service, make him the logical choice to lead our East Coast properties into the future,” Anthony Carano, Caesars’ president and chief operating officer, said in a prepared statement. “The next three years, particularly in Atlantic City, will be an exciting time for our company, with $400 million in upgrades and enhancements planned at our resorts.

“Our master capital plan will undoubtedly transform Atlantic City as a top destination market, and I am confident that, under John’s leadership, our East Coast properties will be well-positioned for long-term success.”