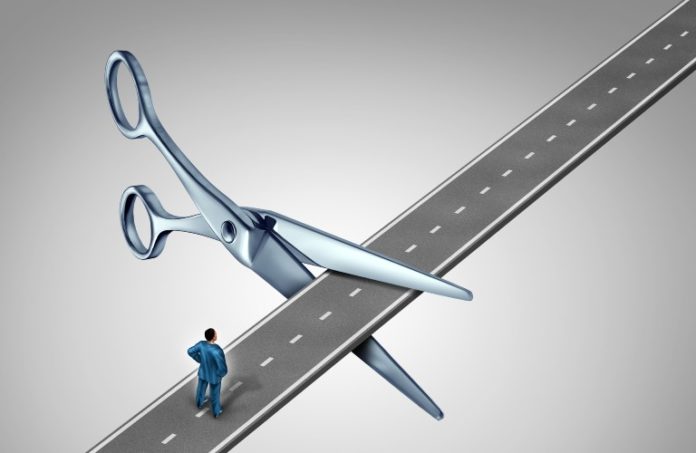 A Newark-based corrugated box company is closing, according to a federal WARN notice, potentially costing nearly 100 workers their jobs.

Kampack Inc. said in the WARN notice that up to 97 employees face termination by the end of August as the company ceases operations. However, the notice said a new company, Delaware Corrugated Packaging, would be created in Dover, Delaware, and Kampack expects 20-22 of its workers to accept employment there.

The notice said jobs and benefits would be unchanged for transferring employees, but salary rates would be “slightly lower” for hourly workers.

The company did not immediately respond to a request for comment.