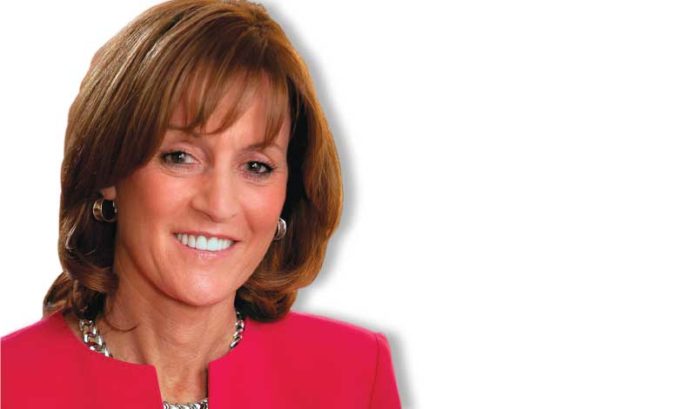 President Joe Biden was spot on when he recently told Congress that continued investment in research & development is essential to our country’s global leadership and economic security. Yet, Congress is now considering the recently reintroduced H.R. 3 — the Lower Drug Cost Act, which is a significant overhaul of Medicare. This bill should absolutely unnerve New Jerseyans because, if passed, the legislation would devastate both our state’s health care system and our economy.

Why is H.R. 3 so dangerous? Proponents claim that the legislation seeks to reduce prescription drug prices merely by allowing Medicare to “negotiate” with drugmakers — but this isn’t quite accurate. Instead, H.R. 3 would establish price controls. The government would set the price of Medicare’s prescription drug prices based upon reference prices from foreign nations — known as “international reference pricing.” This would actually deter medical innovation and leave patients with few treatment options.

Furthermore, one of the core components of H.R. 3 relies on controversial drug value assessment frameworks known as QALY. QALY-style methodologies are used to determine drug prices that actually discriminate against certain patients and limit access to critical treatments. Tying cost and value of innovative treatments for American patients to discriminatory cost-effectiveness mechanisms in other countries would result in the limiting of existing and new treatment options for patients and other vulnerable populations.

Finally, this regulatory overhaul would have a devastating impact on New Jersey’s health care ecosystem, as well. In the Garden State alone, the law would result in the elimination of an estimated 14,288 jobs in the biopharmaceutical sector and 71,834 throughout the economy more generally. The study concludes that H.R. 3 will ultimately cost our state approximately $19.6 billion in economic output — a truly catastrophic loss. Even those statistics, though, neglect a critical component of the legislation’s impact: the human element. Stripped of their funds and forced into massive layoffs, biopharmaceutical companies under H.R. 3 would be forced to substantially reduce their investment in the development of innovative, new medicines for patients.

The result if H.R. 3 were to be passed into law? Potentially, millions of American patients whose lives depend on certain prescriptions may find their treatments no longer available, while others may be forced to accept substandard care­ — or even no care at all. The work of our state’s biopharmaceutical sector is crucial, not just to New Jersey’s economic prosperity, but to the lives of its residents as well. We simply cannot afford to adopt H.R. 3, and the deleterious price controls it imposes. We share policymakers’ interest in improving access to medications and reducing health care costs. But international reference pricing misses the mark, and it’s time to let it go for good.

Proponents will claim that the bill reduces costs, but don’t believe the hype. H.R. 3 would be a disaster for New Jersey, and we owe it to our sick and vulnerable to reject it as such.

Debbie Hart is the CEO and president of BioNJ.

Instead of infrastructure funding, Congress gives us political gridlock and delays