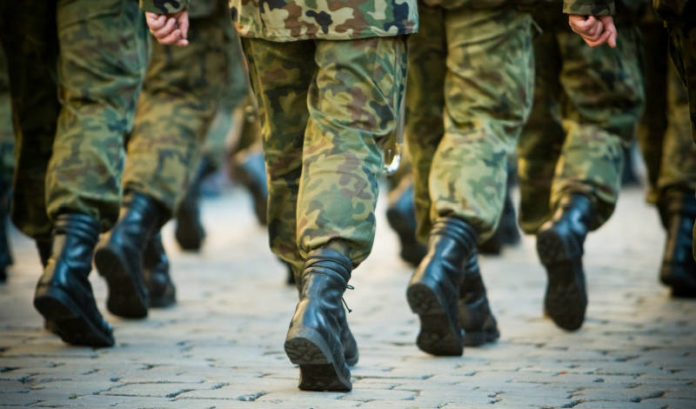 New Jersey was one of 12 states to recognize June 12 as “Women Veterans Appreciation Day.” U.S. Rep. Mikie Sherrill is hoping to make the day designated by the federal government.

Last Friday, Sherrill (D-11th Dist.) reintroduced a resolution that supports the designation, saying it recognizes the service and sacrifices of women in uniform and brings attention to the unique needs of women veterans.

Sherrill — who served for nearly 10 years in the Navy and serves as the vice chair of the Servicewomen and Women Veterans Caucus — proposed the legislation in 2019 and 2020.

“Women have served our nation alongside their male counterparts to uphold our democratic values from the American Revolution to the war in Afghanistan,” Sherrill said. “Yet, still today, female veterans face unique challenges in receiving the health care, support and recognition they deserve. Too often, their contributions to our country and to our military are erased or ignored.

“In 2019, New Jersey designated June 12 ‘Women Veterans Appreciation Day’ as a statement of solidarity and to honor our women in uniform. It is time our country follows the Garden State’s lead and designates this a national day of appreciation.”
New Jersey began honoring the day in 2019 after a resolution from Assemblywoman Cleopatra Tucker (D-Newark) and others was approved. The day recognizes the service and sacrifice of women who served in the military on behalf of the state and the country as a whole.

“From the women who treated wounded soldiers or disguised themselves as men on earlier battlefields, to those who were only recently permitted to serve in combat alongside their brothers in arms, women have always played an important role in our military,” she said. “We honor and thank each and every one of them for defending our freedoms and standing up for what is right. We also renew our commitment to ensuring women veterans receive the same benefits and recognition as men for their selfless service on behalf of our nation.”