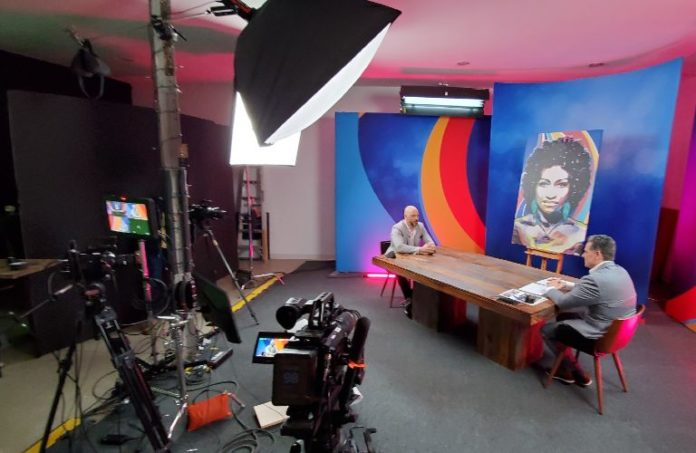 The show, which is hosted and produced by Carlos Medina — the CEO and president of the Statewide Hispanic Chamber of Commerce of New Jersey — is filmed in New Jersey. It just completed its second season.

Medina said he started the show to fill a gap in television programming, which he says lacks positive representation and success stories of Latin Americans — including Hispanic business leaders.

Medina also serves as president of Robinson Aerial, a mapping and engineering consulting firm in Hackettstown.

“The Hispanic community is a thriving economic bloc and market — in New Jersey alone, (it) contributes an annual $20 billion to the state economy and $1.5 trillion in the United States,” he said. “We share the authentic stories of ‘Nosotros,’ to amplify inspirational messages and our societal accomplishments to broader audiences in the tri-state area, with an emphasis on New Jersey.”

Medina said he hopes to bring “Qué Pasa NJ?” to a national audience.