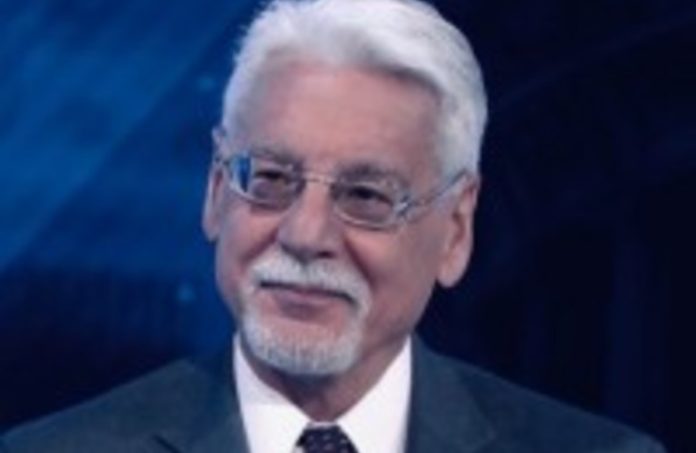 John Sarno, a lawyer who has been a longstanding advocate for mental health causes since the beginning of his career, has been named to the board of trustees of the Mental Health Association in New Jersey, the group announced.

Sarno is a long-term trustee at the Community Health Law Project and an advisory council member for the New Jersey Department of Health.

Since 1995, Sarno has served as president of the Employers Association of New Jersey. He also has served as a lecturer on law, ethics and public policy at New Jersey Institute of Technology for more than a decade.

Sarno was an associate attorney at Robinson Miller LLC (formerly Robinson, St. John & Wayne) for several years. He also has served as director of the Office of Specialized Services and a career counselor at Ramapo College of New Jersey.

Sarno earned his law degree from Seton Hall School of Law, a master’s in rehabilitation counseling, also from Seton Hall, and a bachelor’s in psychology from Ramapo College.

The Mental Health Association in New Jersey is a statewide nonprofit organization that strives for children and adults to achieve victory over mental illness and substance use disorders through advocacy, education, training and services.

Murphy explains push for a return to in-school instruction