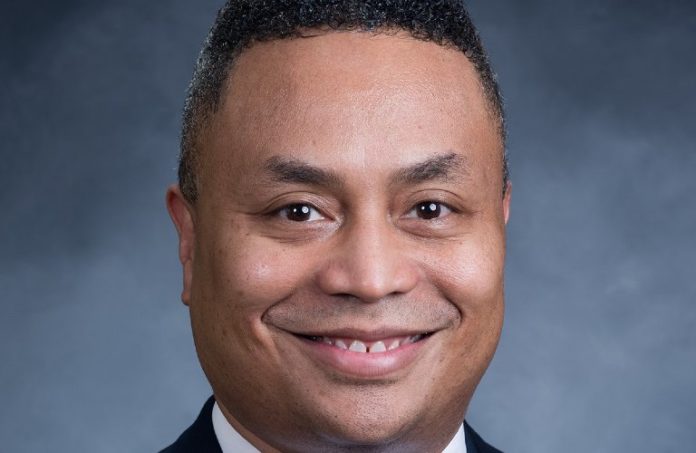 Charles Vannoy has been named vice president for patient care services and chief nursing officer by the Valley Hospital, it announced this week.

Vannoy, an RN, will assume his new role July 5.

Vannoy joined Valley as a staff nurse in 1997 and has been promoted multiple times, assuming key leadership roles in patient care services. His most recent position was assistant vice president of women’s, children’s and emergency services.

He holds a Doctor of Nursing Practice from Rutgers University, an MBA from Capella University and a Bachelor of Science in nursing from Fairleigh Dickinson University. He is the recipient of the Organization of Nurse Leaders N.J. Divisional Leader Award and is a fellow of the American College of Healthcare Executives.

Among his accomplishments is the introduction of a patient- and family-centered model of care to the Valley Hospital, which has transformed the hospital from one that saw families as visitors, to one in which they are viewed as partners in care. He also was responsible for the launch of the Getwell Network, Valley’s hospitalwide, interactive patient educational system.

More recently, Vannoy launched and managed COVID-19 responses to patient care and safety challenges, including administration of the vaccine.

Show & Tell: How you can differentiate your company in tight...