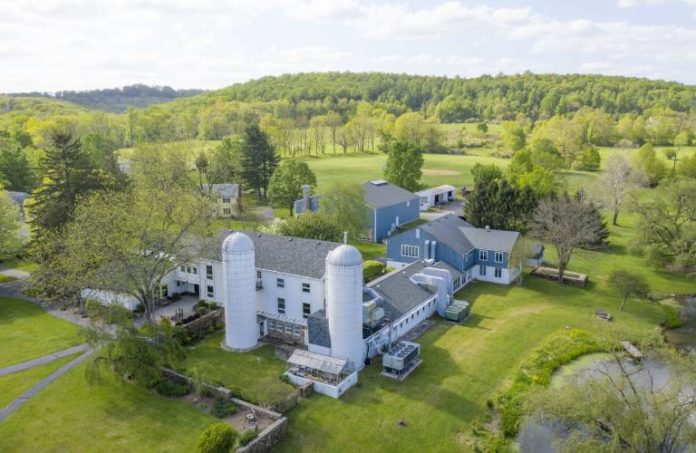 The Pingry School, one of New Jersey’s prominent private K-12 day schools, announced it is acquiring the campus of Purnell School in the Pottersville section of Bedminster Township, with plans to expand its existing campuses and programming.

The Pingry School has campuses in Basking Ridge and Short Hills, with 1,177 current students and 290 current employees, it noted in a news release. The Purnell School had announced in February that it is ceasing operations at the close of the academic year.

The 82-acre campus includes 22 buildings, including classrooms and labs, an athletic facility, dormitories and more. The grounds include a “quad” and athletic fields.

“This historic opportunity to procure the Pottersville campus is transformative for Pingry,” Jeffrey N. Edwards, chair of the board of trustees and a Pingry alumnus, said in a prepared statement. “It propels forward our 2018 strategic plan, significantly advancing and accelerating our goals in a very cost-effective way. It strongly reaffirms our commitment to excellence by allowing us to afford a truly differentiated educational experience.”

According to the release, Purnell School received multiple offers for the campus, choosing Pingry because of its alignment of educational mission and aspirations.

The completion of the sale is subject to final details, terms and conditions, the release noted.