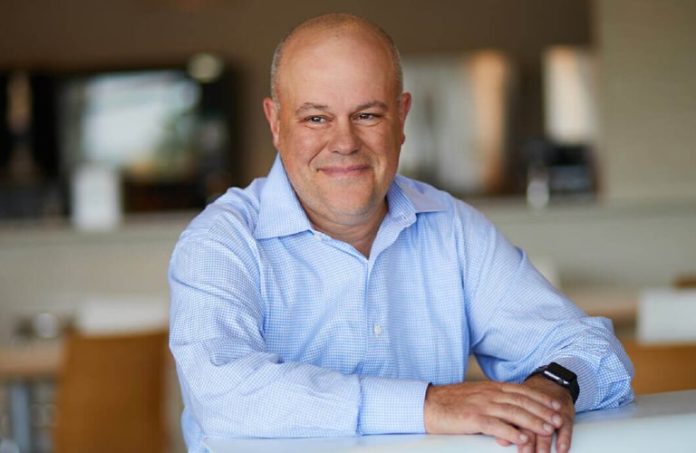 Synchronoss Technologies Inc. said its chief financial officer is leaving in August to pursue other opportunities, and the company will conduct a search for his replacement.

The Bridgewater-based cloud software company said in a news release that David Clark will step down Aug. 9, after serving in the role since August 2018. Clark will support the company as it transitions the role to his successor, the firm said.

“I’ve enjoyed working alongside David and thank him for his commitment to the company,” CEO and President Jeff Miller said in a prepared statement. “David joined Synchronoss to make enhancements to our operational controls and reporting. During his tenure, he has helped Synchronoss navigate successfully through significant improvements in management of operating expenses and implementation of financial governance and controls.

“I firmly believe his contributions have positioned us for future growth and success.”

On International Day of Women and Girls in Science, advice for...