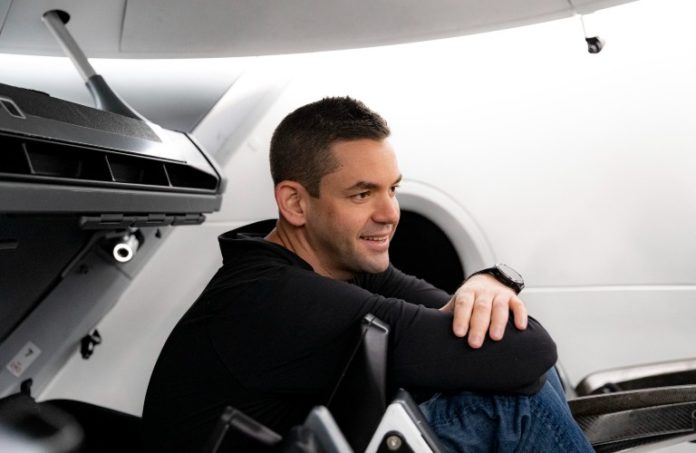 “Recognizing the historic significance of the first all-civilian mission to space, we have tried to be incredibly thoughtful, because if civilization can journey among the stars, we better have conquered childhood cancer along the way,” Isaacman said. “Shift4 has been Unity Bank’s merchant services partner for many years and the bank’s philanthropic support for the community is highly regarded.

“I am very proud of Unity’s donation to the campaign and encourage others with the ability to model Unity’s great corporate citizenship.”

Unity Bank CEO James Hughes said the bank was happy to do its part.

“It is an honor for Unity Bank to support St. Jude and the mission’s inspirational crew,” he said. “Childhood cancer touches so many families both locally and globally that we all need to step forward to support the campaign. Jared and his crew are just awe-inspiring examples of what can be achieved when we work together as a community.”