Home Tech In South Jersey, exercise to see how effective drones could be after...
Facebook
Twitter
Linkedin 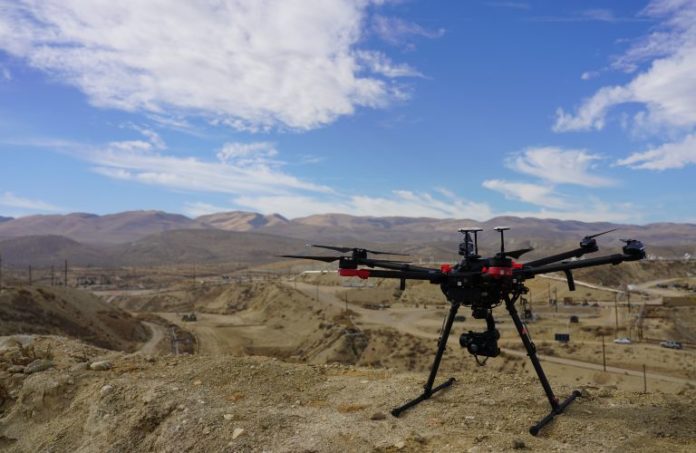 Unmanned aircraft systems — a fancy way of saying “drones” — obviously will be a big help in the aftermath of emergencies and natural disasters going forward.

Just how? That’s what a planned exercise Wednesday in South Jersey will help determine.

Emergency management officials, industry and regulators will conduct a daylong boots-on-the-ground, drones-in-the-skies exercise to help establish protocols for the use of drones in emergency response immediately after a hurricane.

Currently, drones are not permitted to fly in airspace emptied by the Federal Aviation Administration for an emergency, even though small aircraft can reach areas that traditional first responder vehicles and equipment cannot readily access.

The project purpose is to enable southern New Jersey emergency responders to gain quicker access to the skies after the hurricanes that periodically create danger and damage in the state, particularly in coastal areas.

Howard Kyle, CEO of the National Aviation Research and Technology Park in Egg Harbor Township, said the use of drones following emergencies will be life-saving.

“This exercise is an example of the important research and technology events that are sponsored regularly at the NARTP.”

Here’s how the exercise will go:

“Unmanned aircraft are a post-disaster force multiplier,” he said. “In the immediate aftermath of a disaster, UAS can provide critical information to first responders, accelerating response while increasing the safety and effectiveness of first responders.

The functional exercise comes on the heels of a successful Tabletop Exercise, conducted on May 21 at NARTP, in which participants discussed the integration of drones during emergency response right after a hurricane and in tandem with traditional search-and-rescue operations.

The exercise originally was scheduled for Tuesday but was pushed to Wednesday because of weather.

Residents in the communities were not notified — and likely will not notice.

Officials with the exercise said all of the aircraft participating in the event are either (1) operating under FAA Part 107 regulations; or (2) operating under a Certificate of Authorization.

Both of these auspices require flight operations to either not occur over people or have a predetermined authorized route that stays away from populated areas, respectively. If this were a real-world event, the respective Emergency Operations Center public relations coordinator would be notifying the public.