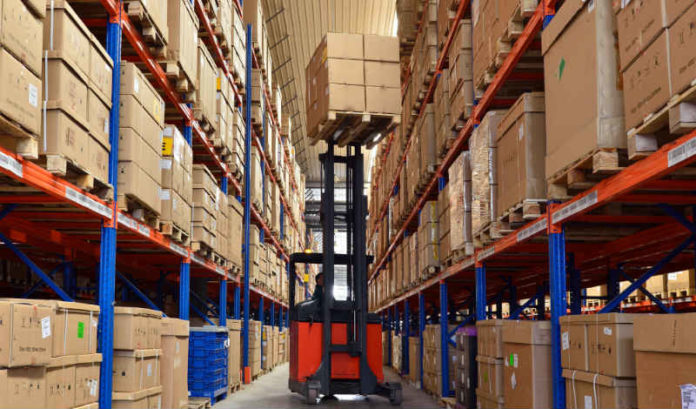 Northern New Jersey’s industrial and logistics rental growth topped the nation for the first five months of the year, according to a new report from real estate firm CBRE.

The firm said tight vacancies and high demand sparked bidding wars for industrial space nationwide, with coastal markets and the Northeast dominating the growth list. First-year base rents in North Jersey were up 33.3% year-over-year through May, which represented the largest increase in the U.S.

“Northern New Jersey has one of the lowest industrial vacancy rates in the country, at just 2.2%, and occupiers are willing to pay more than landlords are asking as they struggle to find available space,” CBRE Vice Chairman Thomas Monahan said in a prepared statement. “Demand for new space is incredibly high, and bidding wars for what is available has created a challenge for many occupiers looking to expand, or simply renew.”

Around the region, the Philadelphia market, which includes South Jersey, was third, with 19.7% growth, while the Central Jersey market ranked ninth, at 13.9% growth.

The Top 15 markets were: