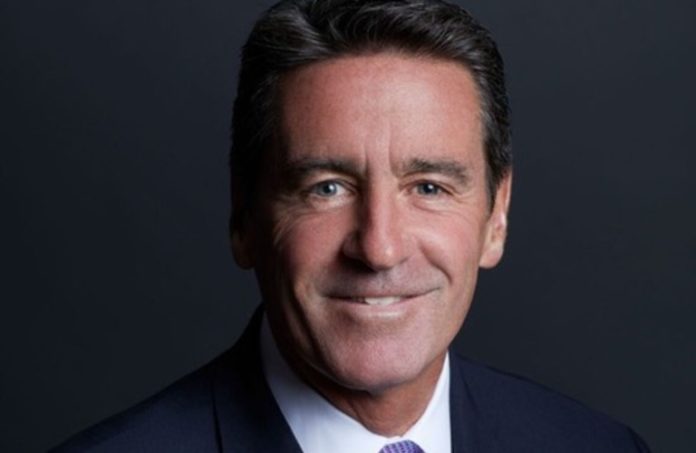 The organization will now be a single nonprofit known as the Independent Colleges and Universities of New Jersey, or ICUNJ. And Stephen R. Reynolds will take over as president in July, succeeding the retiring Louis T. Manzione.

“The Independent Colleges and Universities of New Jersey are pleased to welcome Steve Reynolds to lead our new merged entity,” Chair Helen J. Streubert said in a prepared statement. “His leadership, management and negotiation skills, coupled with his vision and passion for the independent sector, will be a great asset as we continue to move the organization forward.”

Reynolds joins ICUNJ from Gibbons P.C., where he had been a director. In addition to an 18-year career as a litigator during two stints with Gibbons, Reynolds has spent time as a corporate general counsel for Alcatel-Lucent and Aramark. Overall, he has more than 35 years’ worth of management, leadership and negotiation skills, ICUNJ noted.

“I believe that I possess the requisite background, experience, energy and leadership skillset to effectively lead ICUNJ and serve its member institutions and students,” he said in a statement. “I have been a member of the ICFNJ board of trustees for approximately 15 years, and I feel that I have a unique understanding of the ICUNJ mission and how the combined organization might enhance its advocacy efforts, strengthen its corporate partnerships and provide unique and more impactful resources for its students through more efficient and mutually beneficial mentoring programs.”

Reynolds holds his bachelor’s degree from Princeton University, a member of ICUNJ, and his J.D. from Fordham University School of Law. His wife is also a Princeton alum, and three of his children have attended the school.

Manzione will lead the organization until his retirement July 23. He was named president of AICUNJ and ICFNJ in July 2018. During his tenure, he oversaw the organization’s move from Summit to Trenton and the merger of the two sister organizations into one.

Down to business: NJIT’s new president, Lim, has vision for how...