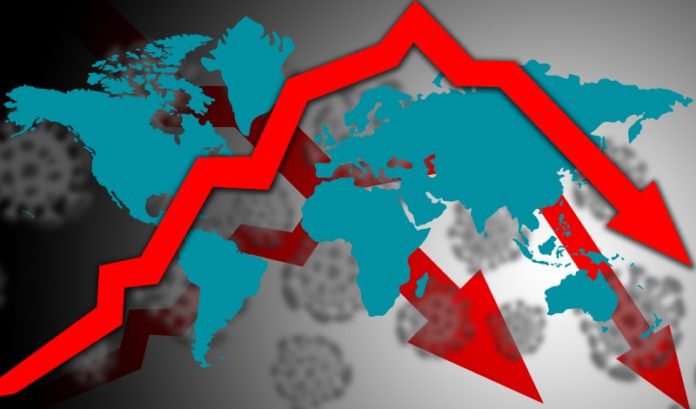 In another milestone moment, data from the state of New Jersey indicated the number of patients hospitalized for COVID-19 had dropped below 300 — the first time it had done so since the number was recorded.

Of course, nothing compares to last spring, when the state announced there were 6,253 patients on April 28 — the first date the data was released.

“A truly incredible milestone, but we’re not stopping now,” he tweeted. “Get vaccinated and let’s finish this fight.”

The drop represented the second big milestone for the state. The state said it did not have a single COVID-19 fatality last Thursday, a first in more than a year.

The state has had 23,736 confirmed fatalities from COVID-19 — with approximately 2,000 more believed to have been caused by COVID-19. It’s the sixth-highest total of any state in the country.