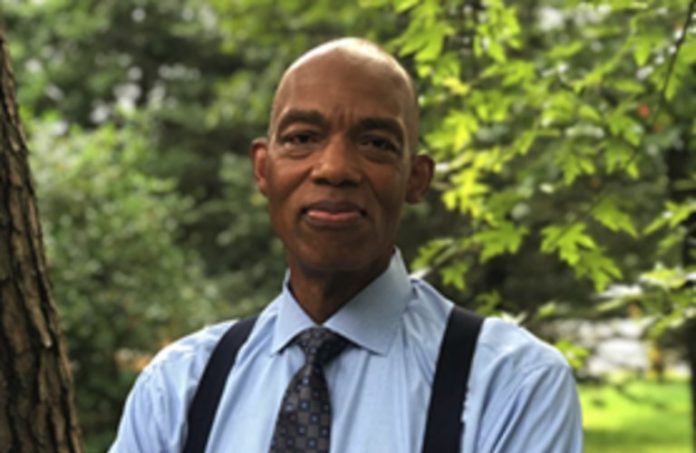 The retired admiral, who was the 43rd judge advocate general of the Navy, was named interim president of the college in September.

Chris Swenson, chair of the board of trustees, said Crawford was elevated to the full-time role following an intense review.

“Many we spoke to during this process described him as inspirational, a servant leader and someone who truly lives our Felician core values,” Swenson said in a prepared statement. “His hands-on experience in steering the university during one of the most challenging periods in its history enables him to step into the role of president fully prepared to take us to new heights.”