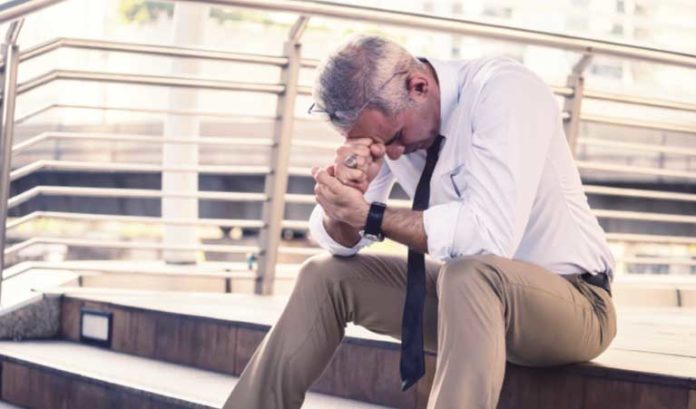 Unemployment numbers don’t just tell the story of inexperienced, younger workers slipping through the cracks. Older individuals, sometimes with decades of experience to cite on a résumé, have also taken the fall as companies dropped workers during
the pandemic.

As a result of the past year’s business downturn — and declines in industries that predate the spread of COVID-19 — the country has almost 2 million unemployed workers over the age of 55. And, according to the April national jobs report, 53% of them have been out of a job for more than six months, which is longer than workers between the ages of 16 and 54.

It’s an issue that outsizes any one state. Still, at least in New Jersey, there’s a collaboration between academics and some prominent businesses endeavoring to do what’s possible to get workers back on their feet.

That’s been the thrust of Rutgers University’s New Start Career Network since its launch in 2015. The department spearheading the program, which offers free one-on-one coaching on job seeking, interviewing and résumé crafting, is the Heldrich Center for Workforce Development. Rutgers distinguished professor Carl Van Horn acts as its director.

“These folks have a particularly high rate of long-term unemployment, which really dates back to the previous recession, and they’ve struggled to get back into the workplace,” he said. “We felt we needed to put together an effort that would bring them good information about how to look for work and how to sustain themselves during these difficult times.”

The local initiative was funded in large part by the philanthropy of the Philip and Tammy Murphy Family Foundation (before the governor’s 2017 campaign), as well as donations from companies and organizations such as Amazon, Public Service Enterprise Group and EY.

James Canterbury, a principal in EY’s consulting practice, said the Iselin office that he works out of decided to get involved early into the pandemic.

“This was addressing a population really impacted by the ‘digital divide,’ one that was really overlooked and not talked about as much,” he said. “It was a great opportunity for fundraising, but also to create some volunteer opportunities for our employees.”

EY has contributed more volunteers than any other company to the endeavor. About 30 of its professionals from different specialties have devoted time to the project.

Canterbury said what he’s found to be a hurdle for these individuals is that they’re often accustomed to more traditional ways of finding jobs: walking into a business, ready to offer a firm handshake … approaches that have practically disappeared during COVID-19.

He added that it’s vital for these older workers to get used to how jobs are sought now, because he doesn’t expect things to return to how they were anytime soon.

The Rutgers professor explained the intent of the program is to provide evidence-based information and support to older professionals who are more likely to have difficulty finding work once out of the labor force.

It’s an albatross for these sometimes mid- to senior-level workers. And you’d be forgiven for not knowing it exists.

That’s because those cast out suddenly from the workforce late into their career don’t like talking about it. For them, it’s a predicament that often becomes a source of deep shame.

“One example I can share is one individual who was struggling, and he said he didn’t want to talk to anyone about it because he was embarrassed,” Van Horn said. “But he was particularly well-connected in a religious community, and I told him that the best place to find a job sometimes is your own network of friends and family. So, it’s important to overcome your reluctance to be seen as someone who is struggling and ask for help.”

After taking the professor’s advice, that individual did land a job through his circle. Most of the program’s more than 6,000 participants since its inception have similar success stories to share.

He said 90% of participants report that they’d recommend the program to friends and colleagues. And what they particularly appreciate are the program’s group sessions.

“(What those sessions do) is reinforce that they’re not alone,” he said. “That it’s not them; it’s not their fault. It’s the labor market and this difficult time people are experiencing.”

Those involved with this undertaking to get long-term unemployed equipped again for the workforce are in it for the long haul. And they have to be — because the problem is only becoming more acute over time, Van Horn said.

Canterbury expects EY’s part in this will also be steadfast. And he said he gets a lot out of the experience, too.

“One thing that resonated with me … is that personal touch and getting to know the mentee,” Canterbury said. “What we’re dealing with here is a national problem. But it’s important to try to make a local community connection and make what we feel is a big impact at that level.”

Reach Heldrich Center for Workforce Development at: heldrich.rutgers.edu or 848-932-4100.