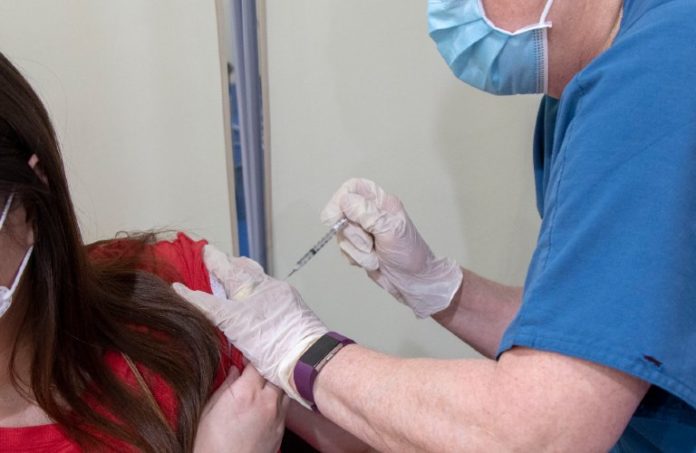 New Jersey, which has been one of the top states in the country in the vaccinations of its residents, crossed over two huge milestones this July Fourth holiday weekend.

In addition, more than 5 million residents are now fully vaccinated. And, while that threshold was reached by including a small number who were vaccinated out of state (approximately 150,000), the final figure is what counts most: fully vaccinated citizens.

The totals are particularly important due to the recent rise in cases nationally because of the Delta variant, which is considered highly contagious. Some areas of the country are going back to — or considering — face covering regulations due to this variant.

There is no indication that Gov. Phil Murphy is considering such a move. New Jersey’s strong numbers are likely a reason why.

There are numerous sites recording vaccinations by state, so there is no definitive ranking, but — according to totals from the Mayo Clinic — New Jersey ranks No. 8 in the percentage of population fully vaccinated (the chart lists N.J. at 55.6%).

New Jersey is tied for seventh (with New Mexico at 63.2%) for the percentage of residents who have received at least one vaccine shot.

Both totals are from Sunday.