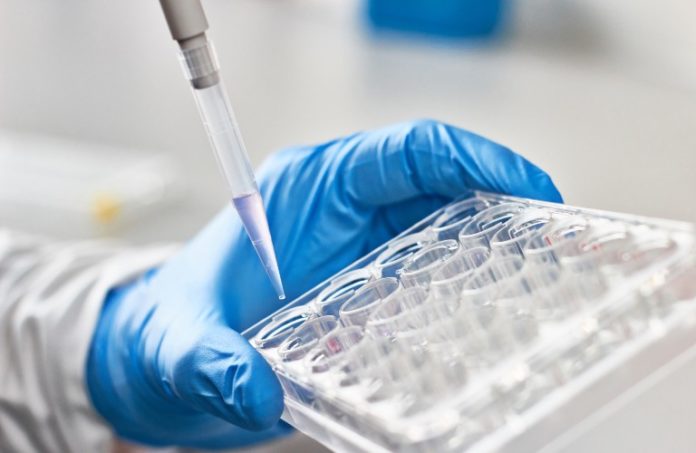 New Jersey stayed true to its “America’s medicine chest” reputation, as life sciences lab space saw strong demand during the first quarter of the year, according to a report from real estate firm CBRE.

The laboratory and research & development spaces were a coveted part of the commercial real estate market, the firm said recently, as growth in funding and employment fueled demand and construction.

The report found that net lease pricing for lab space in the Garden State grew between 10-15% since mid-2020. And, while there is virtually no new construction underway in the suburban markets, conversion of older office to lab space is taking place.

“Biomanufacturing in New Jersey has been the dominant driver of activity, with approximately 800,000 square feet of demand,” CBRE Senior Vice President Tom Sullivan said in a prepared statement. “Its position as one of the country’s largest life sciences markets, as well as being home to many of the world’s top universities, make New Jersey one of the most sought-after states for both venture capital investors and premier pharmaceutical companies.”